From PhD to Twitter Fame: A Conversation with Eric Jarosinski aka @NeinQuarterly 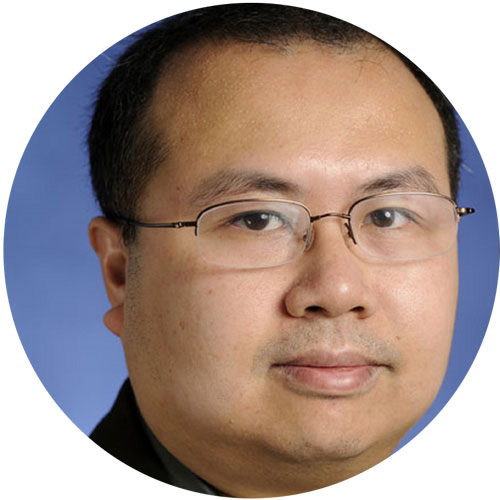 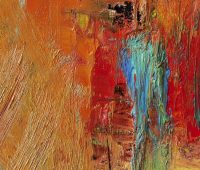 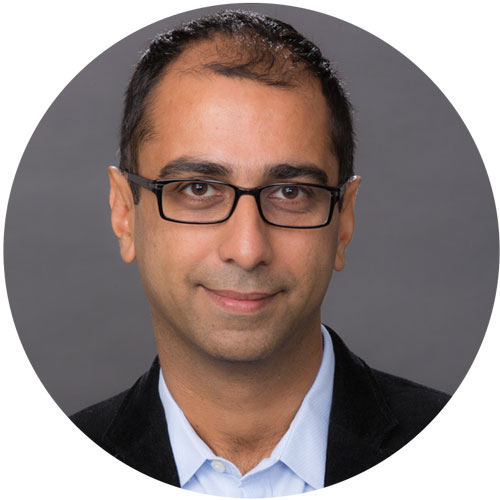 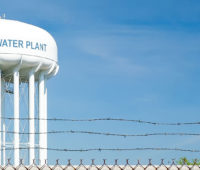 Nikhil Anand’s contribution to the “Just Environments” series examines the making of urban inequality, focusing on water infrastructure as a key site for banal yet fundamentally political decision-making that neglects or harms poor citizens. In both Flint and Mumbai, environmental injustice is generated through bureaucratic routines that rarely take into account the humans they affect. Challenging these injustices, Anand argues, requires engaging in the "boring" technopolitics of infrastructure.

From Dissertation to Book: Recent Alumni Authors Reflect on the Transformation Process 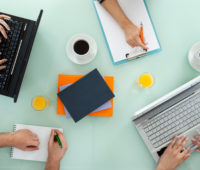 In this resource, three Dissertation Proposal Development Fellowship (DPDF) alumni give advice about turning a dissertation into a book. They discuss their individual book projects and share tips for other scholars.

The Text, the Law, and the Classroom: An Interview with Ahmed El Shamsy 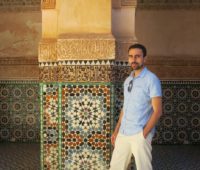 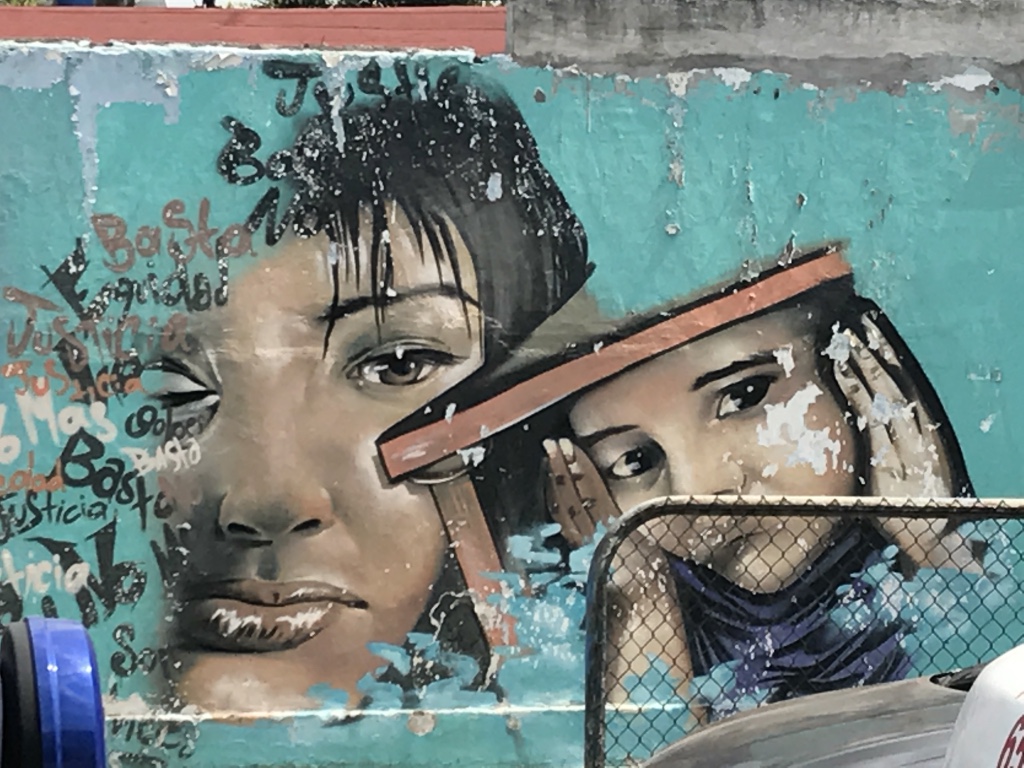 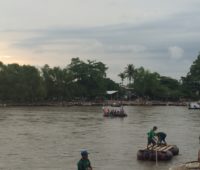 A 2016 International Dissertation Research Fellowship recipient, Heather Wurtz is a doctoral candidate at Columbia University. Her dissertation research assumes an ethnographic approach along the Mexico-Guatemala border to examine how migrant women navigate their reproductive lives within complex institutional settings. The “Research Snapshots” series is an initiative aimed at highlighting important and innovative research by SSRC fellows who are currently conducting or who have recently returned from doing international research. 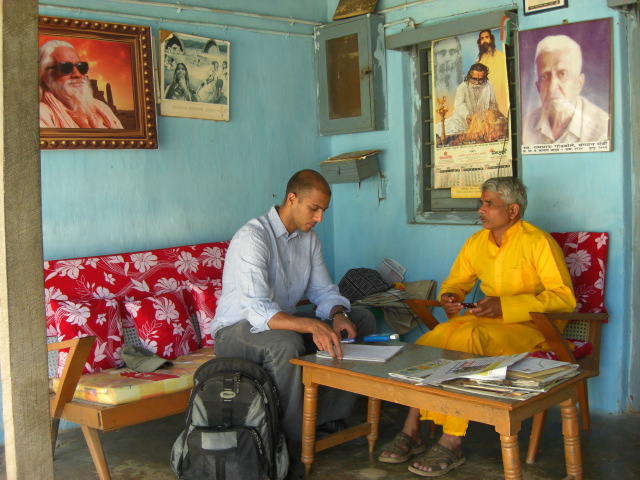 by Emily Carroll and Adriana Stephan 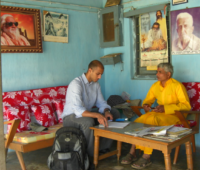 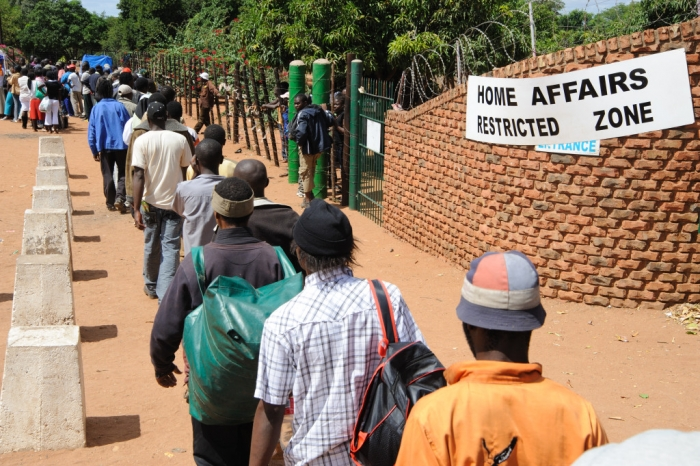 Gender Refugees and Border Lines: An Interview with Dr. B Camminga 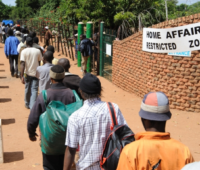 B Camminga, a 2016-17 Next Generation Social Sciences Completion Fellow, studies transgender refugees establishing a new life in South Africa. SSRC staff, Francesca Freeman and Natalie Reinhart, interviewed B at a workshop in Nairobi, and B shared reflections on their dissertation research.

My dissertation aims to uncover an understudied area of Classical archaeology—the role natural features had in dictating the placement of religious structures in ancient Greece. But in order to do so, I… 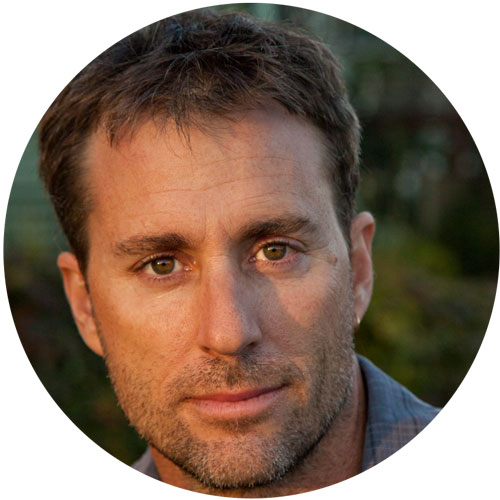 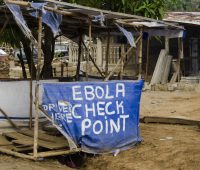