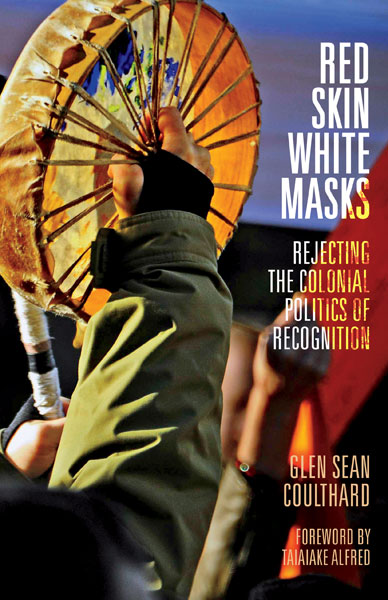 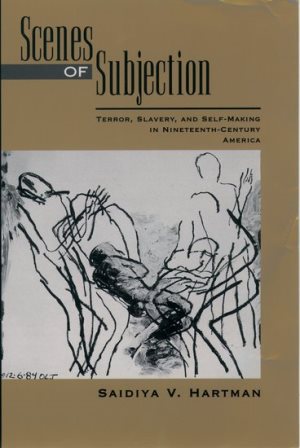 Jessi Quizar is a scholar of racial capitalism, racial political ecology, grassroots planning, and urban land and resource struggles. Her research is included in the upcoming special issue, “Rethinking Blackness and Indigeneity in the Light of Settler Colonial Theory,” in American Indian Culture and Research Journal. Her work also appears in the award-winning 2018 edited volume Racial Ecologies (University of Washington Press, 2018), and in the Detroit People’s Atlas (Wayne State University Press, 2020), which will come out later this year. Quizar is an assistant professor of ethnic studies at Northern Arizona University. She was a Dissertation Proposal Development (DPD)... Read more