Adam Baczko is a CNRS Research Fellow at the Center for International Studies (CERI-Sciences Po). He also is a core researcher in the ERC Program “Social Dynamics of Civil Wars” at Pantheon-Sorbonne University. Before, he was a Trajectories of Change Fellow at the Zeit-Stifnung in Hamburg, a Junior Visiting Fellow at the IWM (Institute for Human Science, Vienna) and an Order, Conflict and Violence Fellow at Yale University. He holds a PhD in political science from the EHESS. He has researched the establishment of legal institutions by armed movements in Afghanistan and Syria. His recent book La guerre par le droit. Les tribunaux Taliban in Afghanistan (CNRS Editions, 2021) examines the legal system established by the Taliban insurgency in Afghanistan since 2001. He also coauthored, with Gilles Dorronsoro and Arthur Quesnay, Civil War in Syria: Mobilization and Competing Social Orders (Cambridge University Press, 2017). His current research, in the early stage, deals with state institutions in Mali. 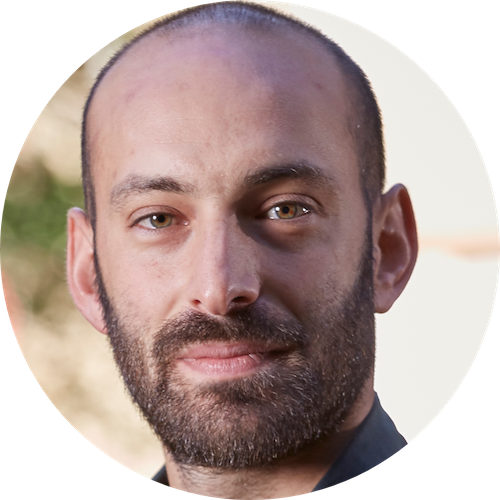 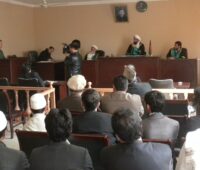 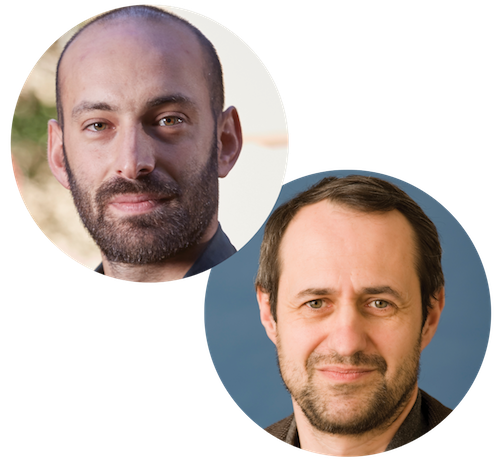 The Ethical, Epistemological, and Conceptual Need to Resume Fieldwork

by Adam Baczko and Gilles Dorronsoro 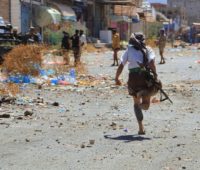 For the “Covid-19 and the Social Sciences” series, Adam Baczko and Gilles Dorronsoro argue for the necessity of resuming fieldwork. They trace how subcontracting research or shifting to methodologies which are remote in time and space—solutions often touted in the pandemic age—in fact produce unreliable, exploitative, and undertheorized work incapable of accurately analyzing dynamic conditions on the ground. These transformations relate to broader research trends toward neoliberal privatization, and the authors outline how they can be resisted by returning, carefully, to the field.