Allan E. Goodman is the sixth president of the Institute of International Education, which marked its centennial in 2019. IIE promotes the exchange of scholars and students, rescues scholars, students, and artists from persecution, displacement, and crises, conducts research on international academic mobility, and administers the Fulbright program sponsored by the United States Department of State, as well as over 200 other corporate, government, and privately sponsored programs. US Senate Resolution 146 passed unanimously in April 2019 commending IIE for its work in all these areas.

Goodman is a member of the Council on Foreign Relations, a founding member of the World Innovation Summit for Education (WISE), and serves on the selection committees for the Rhodes and Schwartzman Scholars and the WISE and Yidan Prizes. He also serves on the Council for Higher Education Accreditation International Quality Group Advisory Council and the Board of Trustees of the Education Above All Foundation. Goodman has a PhD in government from Harvard, an MPA from the John F. Kennedy School of Government and a BS from Northwestern University, and is the recipient of honorary degrees from Canadian, European, Japanese, UK, and US universities. He received decorations for his work in promoting educational exchange and scholar rescue from the governments of France, Germany, and Norway; he received the first Gilbert Medal from the Universitas 21 Organisation.

Before joining IIE, Goodman was executive dean of the School of Foreign Service and professor at Georgetown University. His books on international relations are published by Princeton, Harvard, and Yale University presses. He has served at the Department of State and the Central Intelligence Agency. 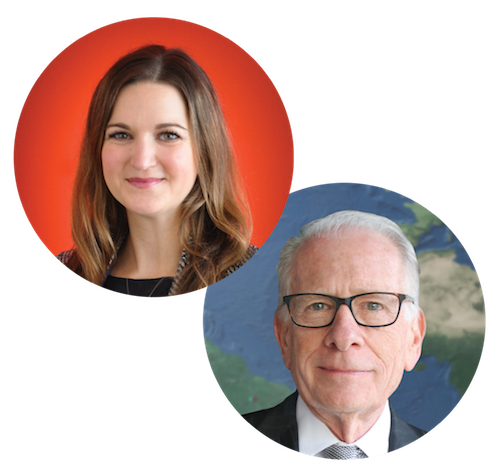 “…It was the spring of hope…”: Positive Prospects for International Education after Covid-19 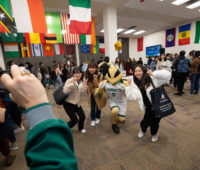 Mirka Martel and Allan Goodman argue that, despite setbacks caused by Covid-19, the flow of college and university students across borders is resilient and will continue to be a vibrant feature of global higher education. Drawing on knowledge and experience of the Institute of International Education, the authors make the case for this optimism based on current data and prior histories of how universities and international student flows rebounded after previous global health crises. 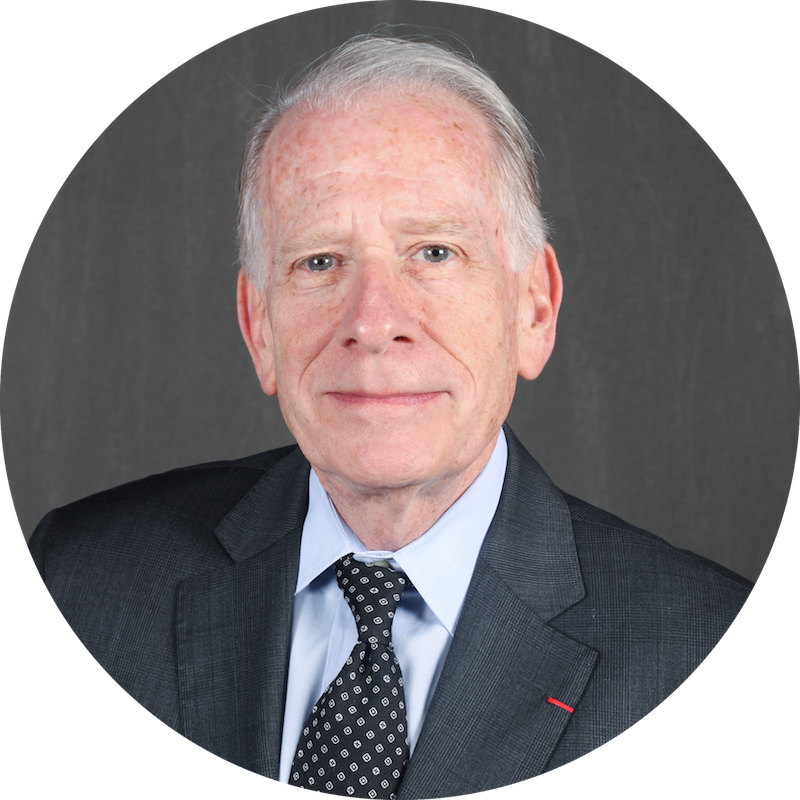 Reflections on the Rise of Educational Nationalism 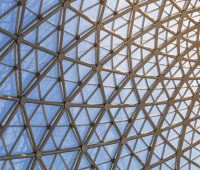 Allan Goodman, president of the Institute of International Education, calls attention to a central tension in contemporary higher education. On the one hand, universities around the world seek more and more international students and greater international collaboration for a range of academic and pragmatic reasons. On the other, Goodman notes the recent rise of a kind of “educational nationalism,” in the United States and around the world, that places limits on the flows of people and ideas, and on the forging of partnerships. He calls for a constructive form of nationalism that competes to “globalize curricula, professors, and the student body.”