Andrew G. Britt is a historian of Latin America and a digital scholarship developer with a focus on contemporary Brazil. The SSRC’s International Dissertation Research Fellowship supported fieldwork for his manuscript project, “‘I’ll Samba Someplace Else’: Planning Neighborhood and Identity in São Paulo, 1930s–1980s,” in 2015, which won honorable mention for Best Dissertation in the Humanities (Antonio Candido Prize) from the Latin American Studies Association Brazil Section. Centered on the interwoven histories of three of the city of São Paulo’s most prominent ethnic neighborhoods, the project explores how ethnoracialized spaces serve both to sustain racial inequities and bolster discourses of postracialism. He has worked as a research fellow on Voyages: The Transatlantic Slave Trade Database and is currently a member of Pauliceia 2.0, a collaborative mapping platform produced by historians and computer scientists in Brazil and the United States. Britt received his PhD in 2018 from Emory University, and he is currently assistant professor in the Division of Liberal Arts at the University of North Carolina School of the Arts. From 2018–19, he was Mellon Postdoctoral Fellow of Digital Humanities at Northwestern University’s Kaplan Institute for the Humanities. 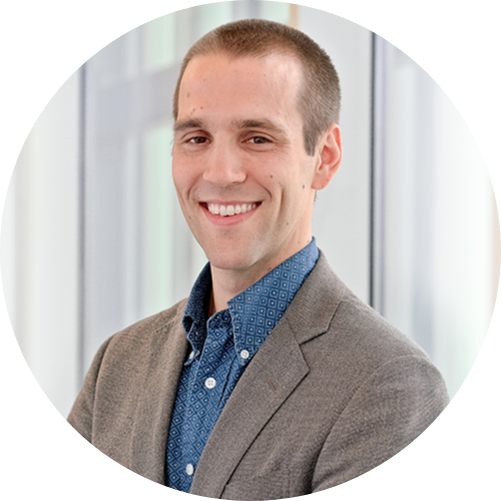 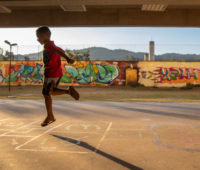