Charles Taylor, emeritus professor of philosophy at McGill University, is the recipient of the Berggruen Prize for 2016 as well as the recipient of the prestigious John W. Kluge, Templeton, and Kyoto prizes, among other honors. Taylor’s philosophical approaches to the issues of modernity, democracy, equality, and inclusion in key texts such as A Secular Age (Harvard University Press, 2007), Sources of the Self (Harvard University Press, 1989), and Multiculturalism: Examining the Politics of Recognition (Princeton University Press, 1994) have transformed conceptual categories in the humanities and social sciences. Throughout his career, Taylor has exemplified the crucial civic role played by university research, entwining his theoretical approaches with political participation in several domains: from the 1960s, when Taylor ran in three federal elections in Mount Royal, to being part of the Quebec Consultation Commission on Accommodation Practices Related to Cultural Differences in 2007. 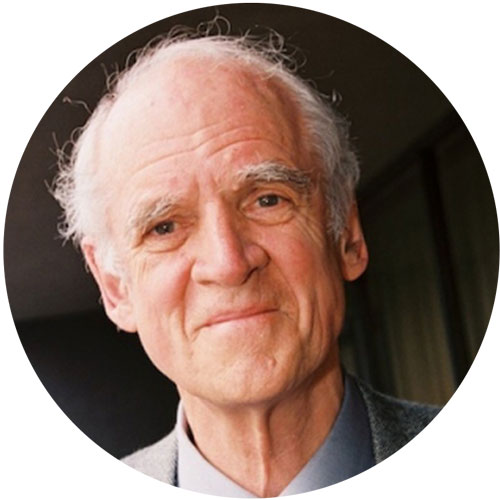 Is Democracy Slipping Away? 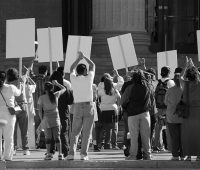 This essay by Charles Taylor draws from a lecture sponsored by the SSRC’s Anxieties of Democracy program, called "Ways Democracy Can Slip Away," on October 17, 2016, at Roosevelt House in New York City, and is copublished in The Democracy Papers. Taylor was the program’s 2016 Democracy Fellow. Speaking in the weeks before the 2016 US election, Taylor discusses the character of modern democracies and their vulnerability to what he call “spirals of decline.” He concludes with a reflection on the present populist moment.