Daniel Karell is an assistant professor in the Department of Sociology at Yale University. His research interests lie at the intersection of culture, communication, and contentious politics. Karell’s current projects examine how social media shape political unrest and interpersonal violence, the role of discourse and networks in the growth of extremist online communities, and how people justify violence against members of other groups. Before joining Yale, he was an assistant professor of sociology at New York University Abu Dhabi and a Fung Fellow at Princeton University. 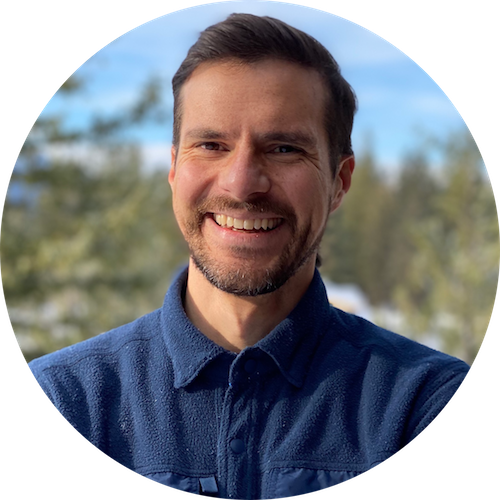 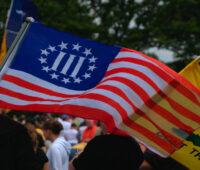