David B. Grusky is Barbara Kimball Browning Professor in the School of Humanities and Sciences, director of the Stanford Center on Poverty and Inequality, and coeditor of Pathways Magazine. His research addresses (a) the role of rent-seeking and market failure in explaining the takeoff in income inequality, (b) the amount of economic and social mobility in the US and other high-inequality countries, (c) the role of essentialism in explaining the persistence of extreme gender inequality, (d) the forces behind recent changes in the amount of face-to-face and online cross-class contact, and (e) the putative decline of big social classes. He is also involved in projects to improve the country’s infrastructure for monitoring poverty, inequality, and mobility. His recent books include Social Stratification (with Kate Weisshar; Westview Press, 2014), Occupy the Future (with Douglas McAdam, Robert Reich, and Debra Satz; MIT Press, 2013), The New Gilded Age (with Tamar Kricheli-Katz; Stanford University Press, 2012), The Great Recession (with Bruce Western and Christopher Wimer; Russell Sage Foundation, 2011), The Inequality Reader (with Szonja Szelenyi; Westview Press, 2011), and The Inequality Puzzle (with Roland Berger, Tobias Raffell, Geoffrey Samuels, and Christopher Wimer; Springer, 2010). 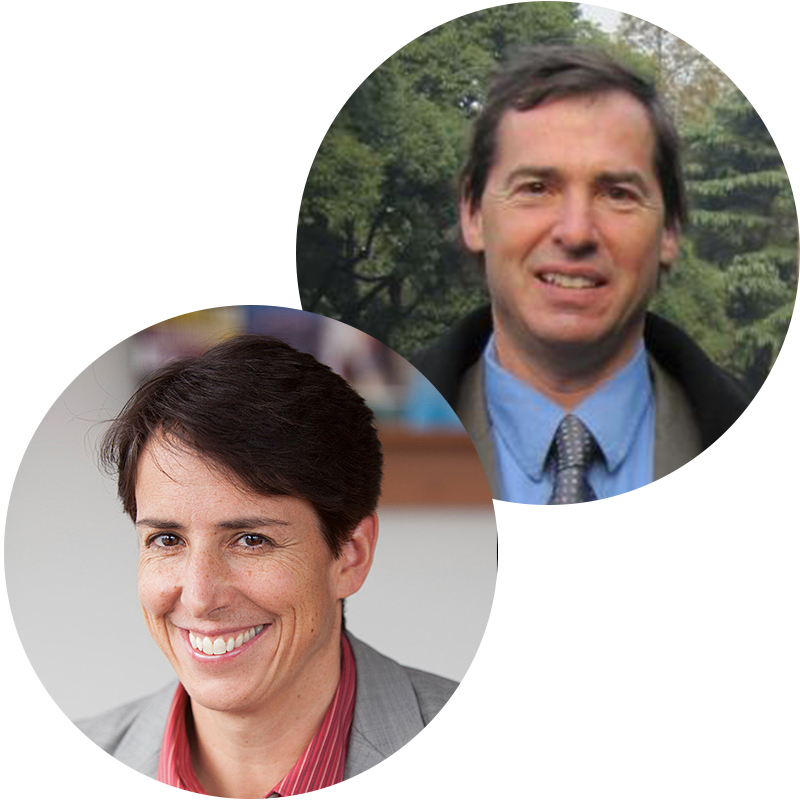 Do Disciplinary Boundaries Keep Us from Asking the Right Questions about Inequality?

by David B. Grusky and Kim A. Weeden 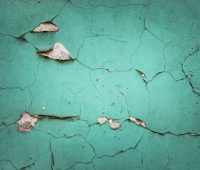 In a contribution relevant to both our features on inequality and interdisciplinarity, Kim Weeden and David Grusky examine how tendencies to analyze inequality within disciplinary frames may make it difficult to address key questions about the forms that inequality takes across societies. The authors, who direct centers on inequality at Cornell and Stanford, respectively, focus principally on the assumptions and measurement strategies of economics and sociology and provide suggestions on how these fields can collaborate to provide a deeper understanding of how inequality is structured and how it changes.