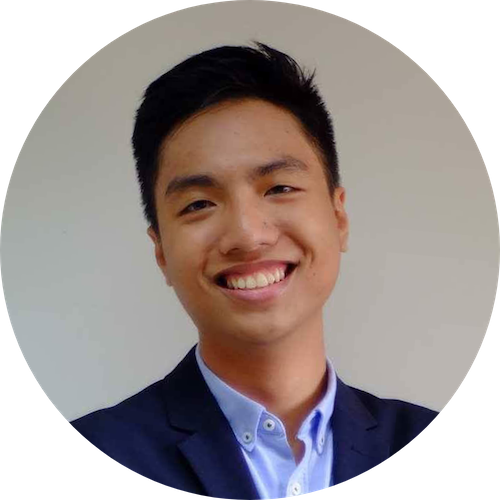 The Philippine Supreme Court under Duterte: Reshaped, Unwilling to Annul, and Unable to Restrain

by Edcel John A. Ibarra 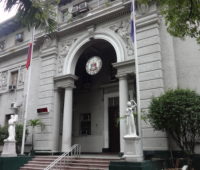 As part of the annual “Democratic Erosion” student series, Edcel John Ibarra examines the deterioration of the judicial independence of the Philippine Supreme Court in recent history, especially under Rodrigo Duterte’s presidency. Pointing to the relationship between judicial independence and democratic consolidation, he argues that the Philippine judiciary has historically been a crucial bulwark against democratic erosion. However, presidential and congressional efforts to reshape the Supreme Court in recent years have undermined its independence, and so the country may have to rely on other safeguards.