Fotini Christia is a professor of political science at MIT. She has done extensive experimental, survey and ethnographic fieldwork on ethnicity, conflict, and development in divided societies in the Muslim world. She is presently conducting research on sectarianism in Iraq, refugee return in Syria, and gender-based violence in Egypt during Covid-19. Fotini is the author of Alliance Formation in Civil War, published by Cambridge University Press in 2012, which received the Luebbert Award for Best Book in Comparative Politics, the Lepgold Prize for Best Book in International Relations and the Distinguished Book Award of the Ethnicity, Nationalism, and Migration Section of the International Studies Association. Her articles have appeared in Science, the Review of Economic Studies, American Political Science Review, Journal of Development Economics, Annual Review of Political Science and Comparative Politics, among other journals. Her opinion pieces have appeared in Foreign Affairs, the New York Times, the Washington Post, and Foreign Policy. For her research, Fotini has received support from the International Growth Center, USAID, CIDA, the UN and the World Bank, among others. Fotini holds a PhD in public policy from Harvard University and a joint BA in economics-operations research and master's in international affairs from Columbia University. 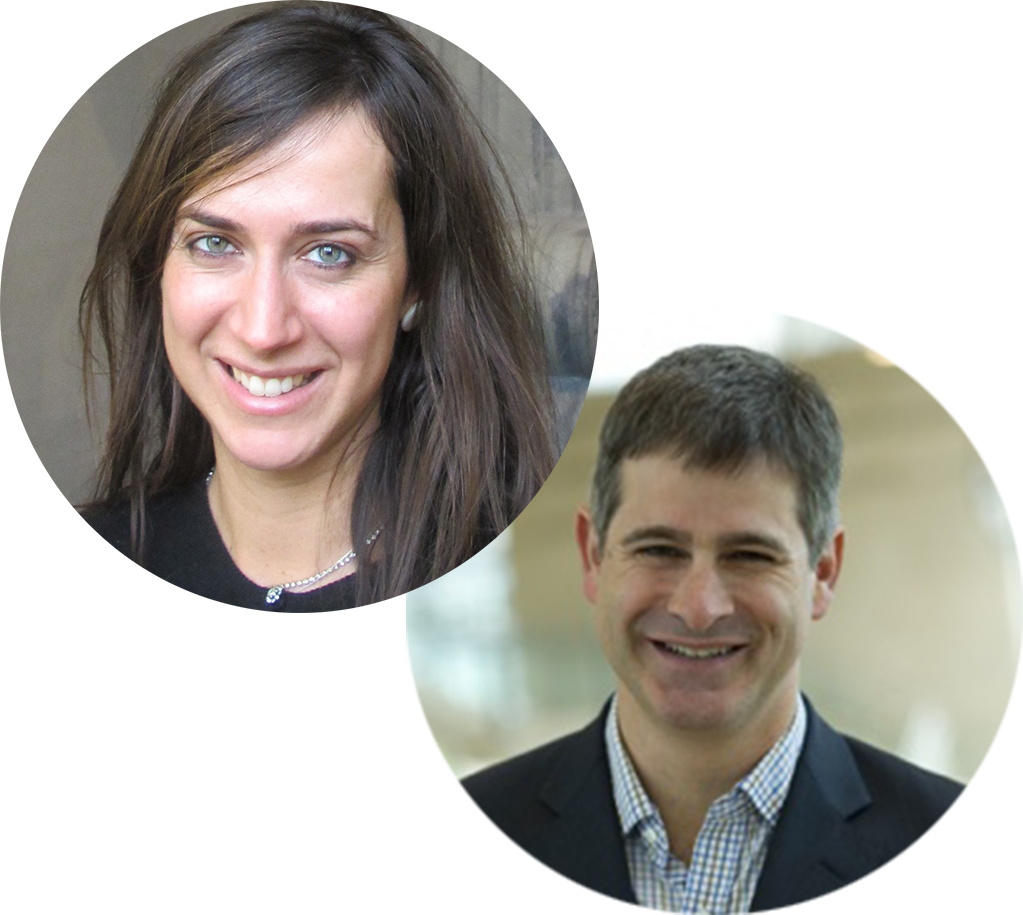 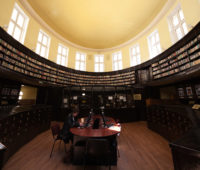 For “Covid-19 and the Social Sciences,” Fotini Christia and Chappell Lawson address changes in research and impacts of the pandemic on fieldwork. They trace the shifts in research focus that it has produced and find opportunities in newly broadened methodologies, but warn of the dangers of neglecting non-Covid research and the traditional fieldwork that still remain essential to social science. They further outline ways to support the “Covid-19 cohort”—graduate students whose research has been undermined or transformed by global pandemic—in order to keep from losing an entire generation of fieldwork-based scholars and scholarship.