George E. Marcus is emeritus professor of political science at Williams College. He does research in political psychology, political methodology, and elections, public opinion and voting behavior. His most central current project is “The Upcoming Elections in Europe.” His focus has been on political tolerance, the role of emotions in politics, and reimagining democratic theory in light of the insights into the ancient but now archaic opposition of reason and passion provided by neuroscience. He has written a number of books, among them: Political Tolerance and American Democracy (with John L. Sullivan and James E. Piereson; The University of Chicago Press, 1982, 1989, 1993); With Malice toward Some: How People Make Civil Liberties Judgments (with John L. Sullivan, Elizabeth Theiss-Morse, and Sandra L. Wood; Cambridge University Press, 1995); Affective Intelligence and Political Judgment (with W. Russell Neuman and Michael MacKuen; The University of Chicago Press, 2000); and The Sentimental Citizen (Penn State University Press, 2002; French language edition, Les Presses de Sciences Po, 2009). He also coauthored, with Stanley Feldman and Leonie Huddy, Going to War in Iraq: When Citizens and the Press Matter (The University of Chicago Press, 2015). His research can be found on ResearchGate. 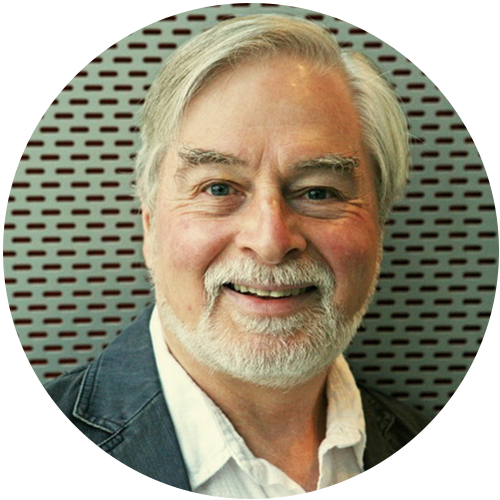 How Fear and Anger Impact Democracy 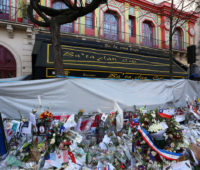 In this Democracy Papers essay, George Marcus addresses the important role that emotions play in politics. In a timely contribution to essays on the Anxieties of Democracy, Marcus delves into what we might broadly call the anxieties of citizens, distinguishing between the political consequences of fear and anger. In order to effectively address negative emotions in democratic politics, politicians first need to understand their distinctive psychological origins and consequences.