Ira Katznelson has been Ruggles Professor of Political Science and History at Columbia University since 1994 and, since 2012, president of the Social Science Research Council. He has participated in SSRC activities in prior years, including membership on the Council's Committee on States and Social Structures in the 1980s and on the Board of Directors starting in 2008. In 2014, his Fear Itself: The New Deal and the Origins of Our Time was awarded the Bancroft Prize in History and the Woodrow Wilson Foundation Award in Political Science. Professor Katznelson has served as president of the American Political Science Association and Social Science History Association, and as chair of the Russell Sage Foundation Board of Trustees. He is a research associate at Cambridge University's Centre for History and Economics. 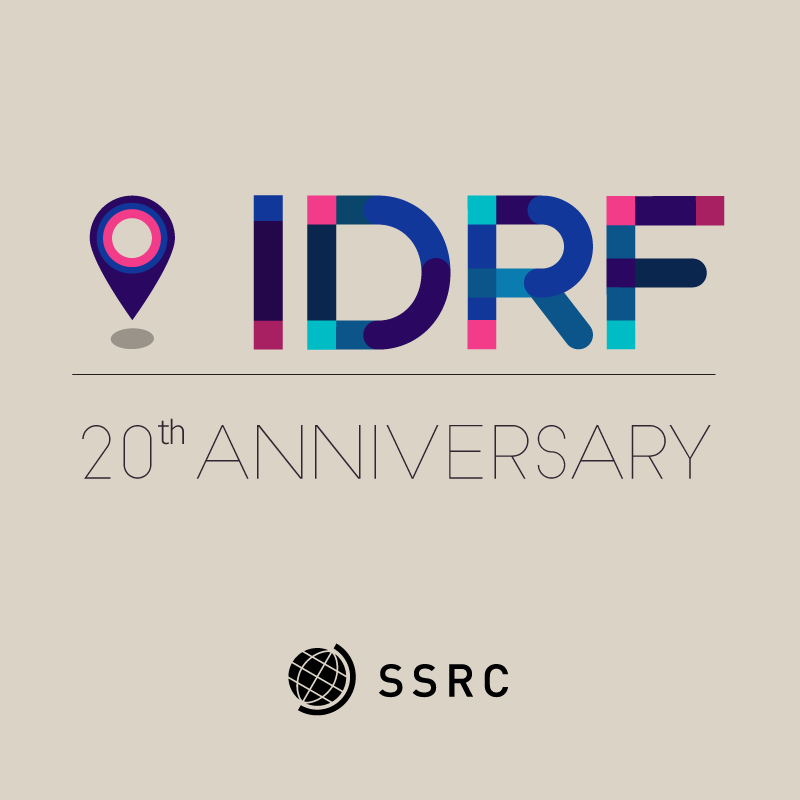 SSRC President Ira Katznelson on the 20th Anniversary of IDRF 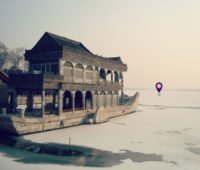 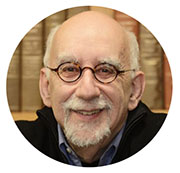 A Social Science of the Infamous 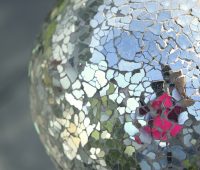 The relaunch of Items generates reflection. It arrives at a time of anxiety and intolerance, demagoguery and fear. How, we might ask, should heightened uncertainty shape and orient our craft?