Jean Beaman is an assistant professor of sociology at the University of California, Santa Barbara. She was previously on the faculty at Purdue University and has held visiting fellowships at Duke University and the European University Institute (Florence, Italy). Her research focuses on race/ethnicity, racism, international migration, and state-sponsored violence in both the United States and France. Her first book, Citizen Outsider: Children of North African Immigrants in France, about children of immigrants, marginalization, cultural citizenship, and racism in France, was published with the University of California Press in 2017. She is also an associate editor of the journal, Identities: Global Studies in Culture and Power, and corresponding editor for the journal Metropolitics/Metropolitiques. 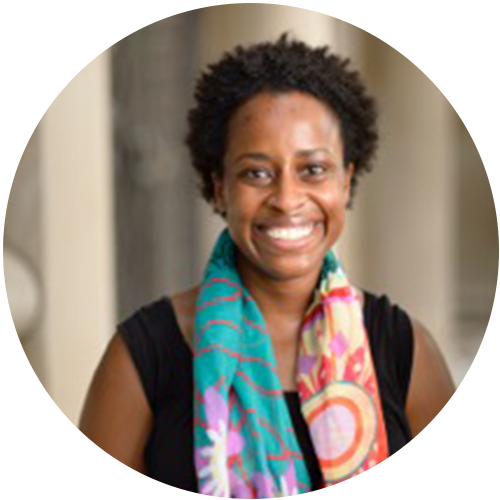 Where Do Black Lives Matter? Police Violence and Antiracism in France and the United States 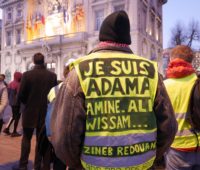 Jean Beaman presents some of her research into race and police violence, and the response to such violence, in France. Explicitly putting recent French incidents and patterns in comparative perspective with those involving law enforcement and African Americans in the United States, Beaman finds some similarities and many differences in how social mobilization against police violence is framed and carried out. In particular, she focuses on how French republicanism makes it more difficult to organize around claims based on the status of marginalized social identities (black, Muslim) as compared to the role played by BlackLivesMatter in the United States.