Jeanne Theoharis is Distinguished Professor of Political Science at Brooklyn College of City University of New York and the author or coauthor of nine books and numerous articles on the civil rights and Black Power movements, the politics of race and education, social welfare, and civil rights in post-9/11 America. Her widely-acclaimed biography The Rebellious Life of Mrs. Rosa Parks (Beacon Press, 2015) won a 2014 NAACP Image Award and the Letitia Woods Brown Award from the Association of Black Women Historians. Her recent book, A More Beautiful and Terrible History: The Uses and Misuses of Civil Rights History (Beacon Press, 2018), won the 2018 Brooklyn Public Library Literary Prize in Nonfiction. 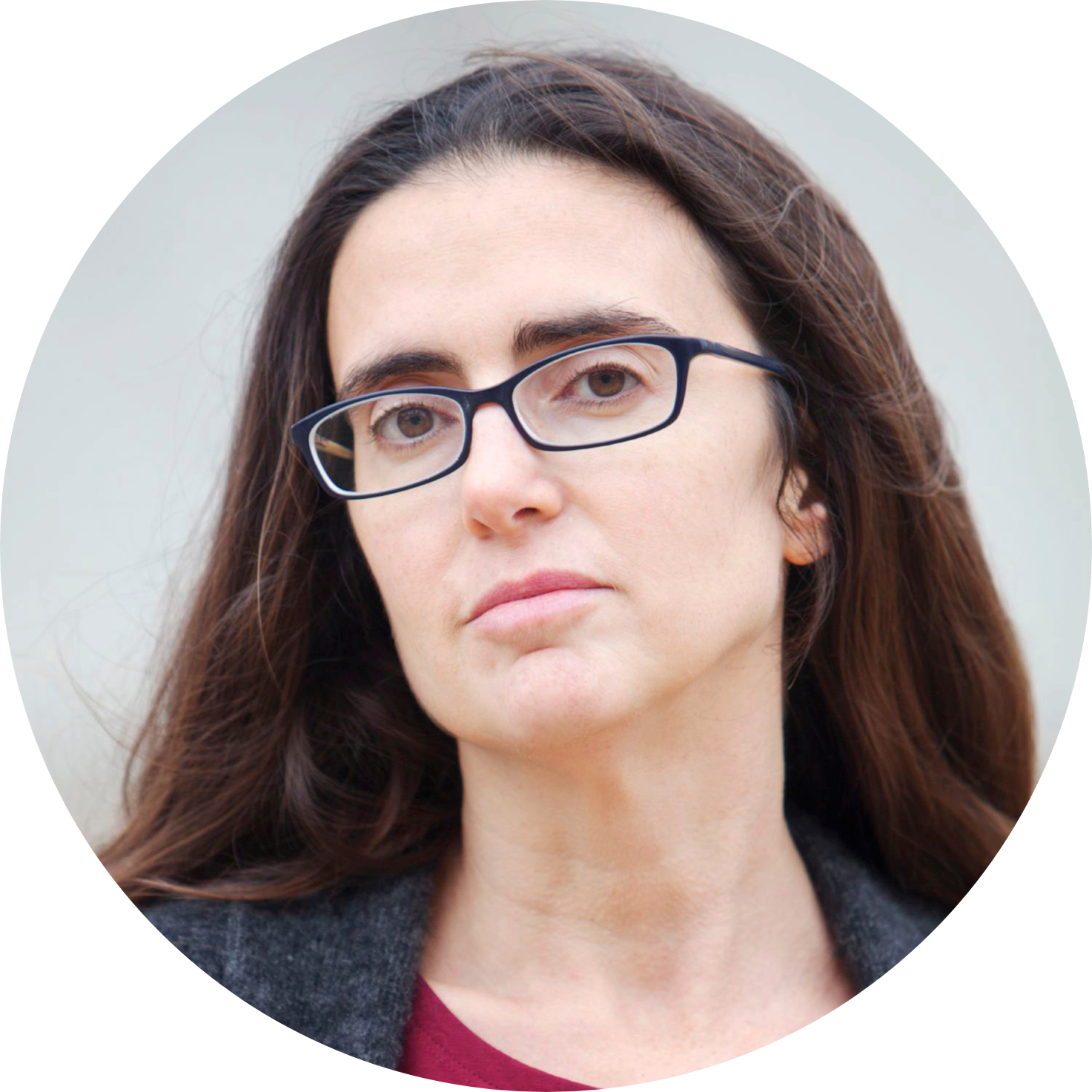 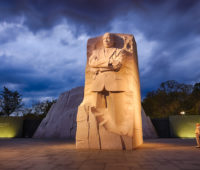 As he waged his fight for civil rights for Black Americans in the US South, Martin Luther King Jr. paid attention to American social science work on race. King was critical of this work, especially the notions of “social pathology” used to describe and explain the social conditions of African Americans. Many liberals, particularly in the US North, while critical of Southern racism, used this theory to justify their own neglect and discriminatory actions. Building on her presentation at the SSRC’s event on Gunnar Myrdal’s An American Dilemma, Jeanne Theoharis draws attention to Myrdal’s blind spot for Northern liberals and how the broader social sciences’ language of pathology and culture were employed by Northern elites. King, she explains, challenged these concepts and argued that Black precarity was rooted in inequality and racism.