Jih-Fei Cheng is assistant professor of feminist, gender, and sexuality studies at Scripps College. He has worked in HIV/AIDS social services, engaged media and arts production and curation, managed a university cultural center, and participated as a board or steering committee member on various queer and trans of color grassroots organizations in Los Angeles and New York City. His scholarship analyzes the intersections between science, media, surveillance, and social movements. Cheng's current and forthcoming publications include GLQ: A Journal of Lesbian and Gay Studies; Women's Studies Quarterly; Catalyst: Feminism, Theory, Technoscience; Radical History Review; and more. His first book project, tentatively titled Materialist Virology, examines the science, media, and activism of HIV/AIDS within the colonial historical context of virology and racial capitalism. He is also at work on a second project that historicizes the roles that virology and genetics play in shaping ideas about race, ethnicity, gender, and sexuality across the United States and the People's Republic of China. 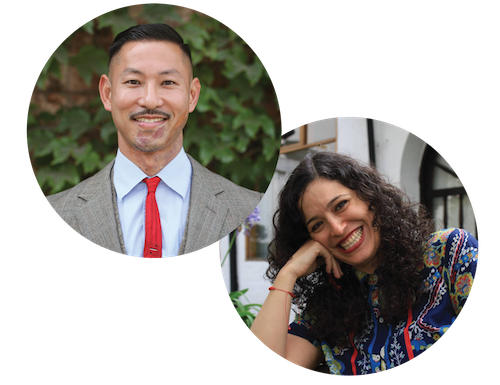 Praxes of Care: The Politics of “Intravention” in the Age of Covid-19 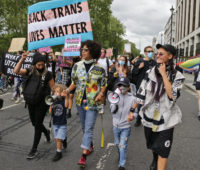 Jih-Fei Cheng and Claudia Garriga-López explore the importance of radical care work and the activism of queer and trans people of color in the context of the Covid-19 pandemic. Emphasizing the approach of “intravention,” or the pro-health and care actions of communities themselves the most at risk, Garriga-López and Cheng shed light on the deep community health work of protest, often underemphasized in discourse and the lauding of mutual aid efforts. They affirm the need for a broad movement to achieve liberation from institutional and socially sanctioned violence and show the need for radical and inclusive coalition-building to promote community health.