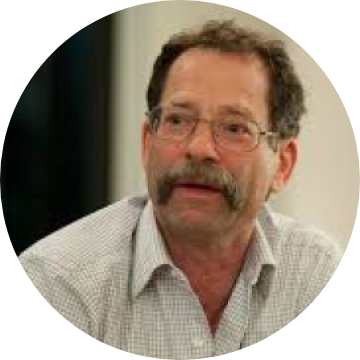 Futures of the Arab Spring 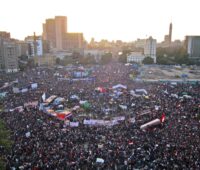 Despite the overthrow of autocratic rulers during the Arab popular uprisings of 2010–2011, the Middle East and North Africa have experienced continued upheaval over the last decade. In this essay, Joel Beinin examines why the Arab Spring was unable to adequately address diverse economic and social issues across different nations and establish stable alternatives to their regimes. Beinin argues that “mere procedural democracy,” “rebranded neoliberal economic policies,” and disconnect between the working class and the educated urban middle class have prevented the majority population from achieving their economic, social, and cultural aims.