Leah Wright Rigueur is an author, historian, speaker, and assistant professor of public policy at the Harvard Kennedy School of Government. She is an expert in race and politics, US political and social history, and African American politics and history. At the Harvard Kennedy School, Rigueur teaches courses on race, politics, and policy in the United States, political revolutions, and civil rights and social justice movements. She also leads Race and American Politics, a multidisciplinary series of seminars dedicated to the most pressing political and social issues related to race in the United States, including presidential politics, mass incarceration, immigration, economic justice, and voting rights.

Rigueur is the author of the award-winning book, The Loneliness of the Black Republican: Pragmatic Politics and the Pursuit of Power (Princeton University Press, 2015; 2nd Edition 2016). Her book offers a much-needed critical examination of the tense relationship that exists between African Americans and the GOP.

Rigueur’s commentary, research and writing has been featured in a number of different outlets including the New York Times, the Washington Post, MSNBC, CNN, PBS, NPR, FOX, the Atlantic, the New Republic, The Root, Salon, the Daily Beast, Souls, Polity, and the Journal of Federal History. Currently, she is working on a book concerned with race, democracy, and the Republican Party, 1980–present. 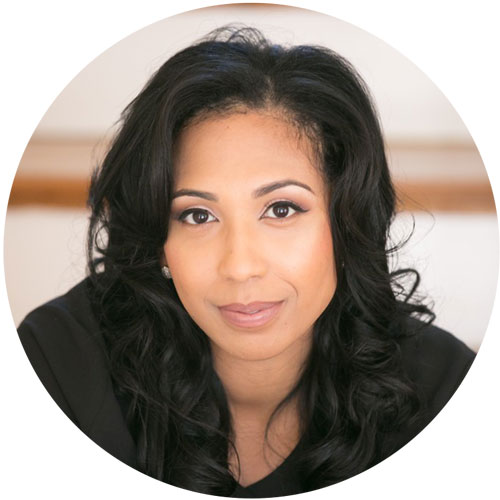 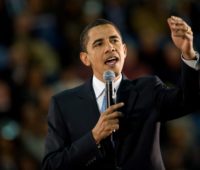 Leah Wright Rigueur, as part of our "Reading Racial Conflict" series, critically engages with the career and the writings of Edward Brooke in a reflection on the arguments for and limits of capitalism to uplift African Americans out of poverty. She also deploys Brooke, the first popularly elected black senator in US history who served in the 1960s and 1970s, as a window onto how Barack Obama connects racial inequalities to access to the market. Brooke’s The Challenge of Change: Crisis in Our Two-Party System makes the case for a “progressive conservatism” that sheds light on how parts of the black community today embrace what Rigueur regards as the contemporary neoliberal moment.