Marius R. Busemeyer is a full professor of political science at the University of Konstanz, Germany. His research focuses on comparative political economy and welfare state research, education and social policy, public spending, theories of institutional change, and, more recently, public opinion on the welfare state. Busemeyer studied political science, economics, public administration, and public law at University of Heidelberg and the Harvard Kennedy School of Government. He holds a doctorate in political science from the University of Heidelberg. He worked as a senior researcher with Wolfgang Streeck and Kathleen Thelen at the Max Planck Institute for the Study of Societies in Cologne. He held visiting professorships and fellowships at the Center for European Studies at Harvard, the WZB Berlin, the Nuffield College at Oxford, the Department for Economics at University of Paris 1 (Panthéon-Sorbonne), and the Amsterdam Center for Inequality Studies (AMCIS). His publications include the book Skills and Inequality (Cambridge University Press, 2014), which was awarded the 2015 Stein Rokkan Prize for Comparative Social Science Research. 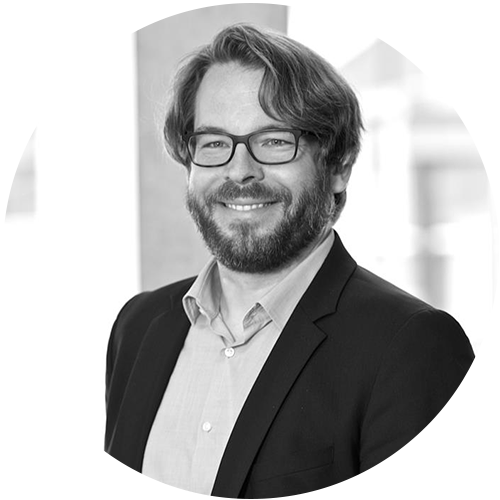 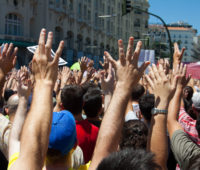 In the latest contribution to the Democracy Papers, Marius R. Busemeyer explores which coalitions of citizens support various welfare state reforms in European countries. Recent years have seen the social safety net in these countries increasingly move toward a social investment model, whereby states help individuals invest in education and training. Busemeyer shows that, compared to other models of the welfare state, social investment policies enjoy broad-based support among many European publics, concerns about the potentially regressive effects of these policies notwithstanding.