Miguel Centeno is the vice dean of the Woodrow Wilson School of Public and International Affairs at Princeton University. From 2003 to 2007, he served as the founding director of the Princeton Institute for International and Regional Studies (PIIRS). From 1997 to 2004, he also served as head of Wilson College at Princeton. From 2012 to 2017, he served as chair of the Sociology Department. He founded of the Research Community on Global Systemic Risk, funded by PIIRS, in 2013. In 2000, he founded the Princeton University Preparatory Program, which provides intensive supplemental training for lower income students in local high schools.

Centeno has published many articles, chapters, and books. His latest publications are War and Society (coauthored with Elaine Enriquez; Polity, 2016), Global Capitalism: A Sociological Perspective (coauthored with Joseph Cohen; Polity, 2010), States in the Developing World (coedited with Atul Kohli, and Deborah J. Yashar; Cambridge University Press, 2017), and State and Nation Making in the Iberian World (coedited with Agustin Ferraro; Cambridge University Press, Vol. 1, 2013; Vol. 2, 2018). He is currently working on book on the sociology of discipline. 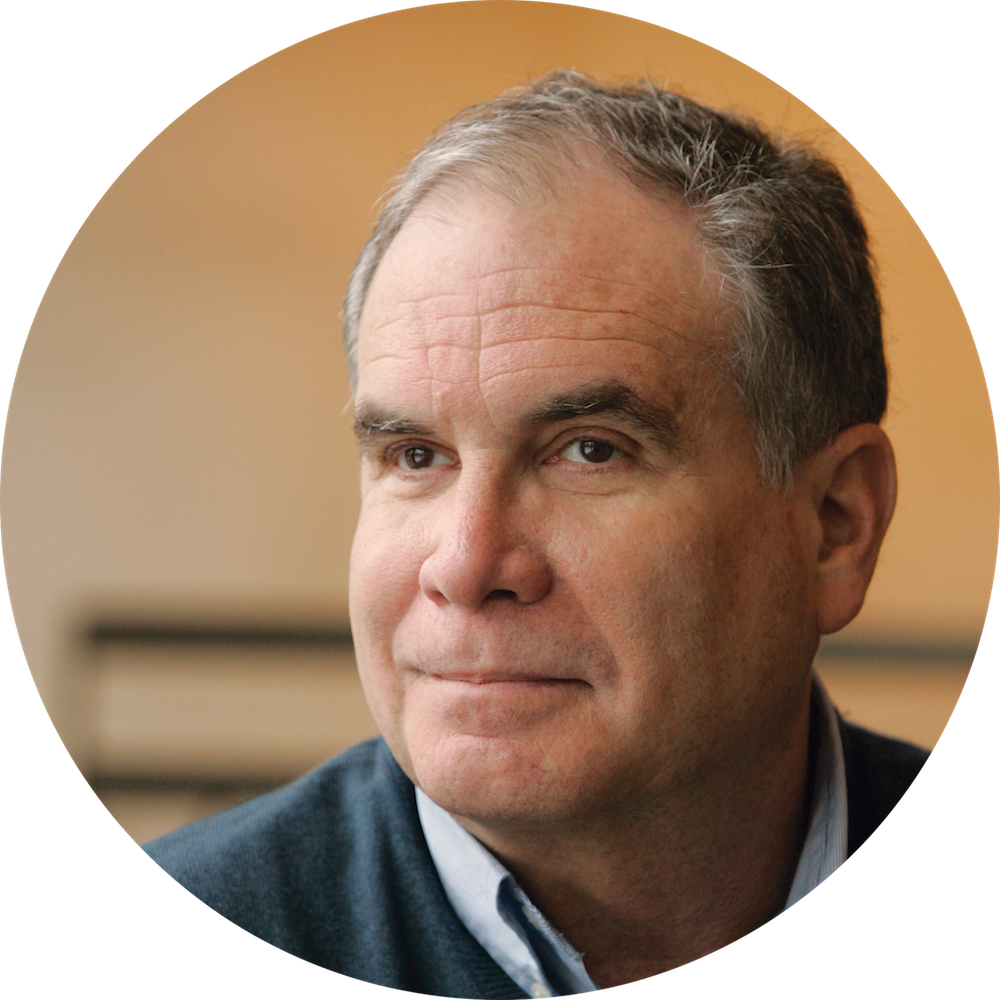 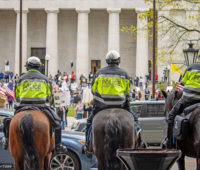 In this essay for our “Covid-19 and the Social Sciences” series, Miguel Centeno reviews T.H. Marshall’s trilogy of civil, political, and social rights, raising questions about how such rights might be affected during major systemic crises. Can democracies successfully manage systemic challenges under global crisis conditions, with attention to each set of rights? Are some rights easier to defend than others during crises? And, when is the collective good allowed to supersede individual freedoms? He calls for democratic theory to answer these questions, arguing that systemic crises represent a similar challenge to democracy as natural disaster or war.