Natasha N. Iskander is an associate professor of urban planning and public policy at New York University’s Wagner School of Public Service. Her research focuses on worker migration, skill and knowledge flows, and policy innovation. Her previous book, Creative State: Forty Years of Migration and Development Policy in Morocco and Mexico (Cornell University Press, ILR imprint, 2010), looked at the ways that migrant workers transformed the economic development policies of their countries of origin. She has published widely on questions of immigration, skill, economic development, and worker rights, with more than 30 articles and book chapters on these topics. Her current book project, entitled Skill & Bondage: Migrant Workers in Qatar and in a Warming World and based on extensive fieldwork on Qatari construction sites, looks at the ways that skill categories are used as political tools to limit freedom of movement and to narrow access to political rights. Her work has been funded by organizations such as the National Science Foundation, the MacArthur Foundation, the Sloan Foundation, and the Qatar National Research Foundation. She is a 2003 IDRF fellow. Iskander holds a BA in cultural studies from Stanford, a master’s in urban planning and a PhD in management, both from MIT. 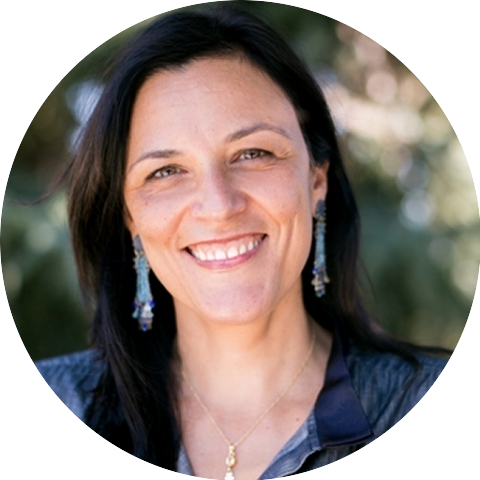 Covid-19 and the Social Sciences

Qatar, the Coronavirus, and Cordons Sanitaires: Migrant Workers and the Use of Public Health to Define the Nation 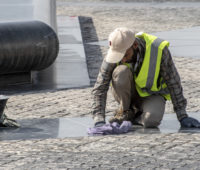 In her contribution to our “Covid-19 and the Social Sciences” series, Natasha Iskander analyses labor migration in the midst of the pandemic and the ways in which migrants are multiply vulnerable. She reports on her research on labor camps in Qatar and the state’s deployment of a cordon sanitaire in the wake of the coronavirus’ spread, situating this current use of the cordon into a broader historical perspective on its use as a tool for excluding marginalized groups. Iskander connects Qatar’s treatment of foreign workers to a vision of the state’s high-tech future in which laborers are increasingly disposable—a vision that the pandemic may be brutally helping to realize.