Patricia Fernández-Kelly is professor of sociology and research associate at the Office of Population Research at Princeton University. She is also the director of the Princeton Center for Migration and Development, and chairs the Latin American Legal Defense and Education Fund (LALDEF).

Fernández-Kelly is a social anthropologist with an interest in international development and an early student of export-processing zones in Asia and Latin America. She has written on migration, economic restructuring, women in the labor force, and race and ethnicity. Her monograph on Mexico’s maquiladora program, For We Are Sold, I and My People: Women and Industry in Mexico's Frontier (SUNY Press, 1983) was featured by Contemporary Sociology as one of 25 favorite books in the last decade of the twentieth century. With Lorraine Gray, she coproduced the Emmy-award winning documentary The Global Assembly Line. With Paul DiMaggio, she edited Art in the Lives of Immigrant Communities in the United States (Rutgers University Press, 2010). Her book, The Hero’s Fight: African Americans in West Baltimore and the Shadow of the State (Princeton University Press, 2015) received a C. Wright Mills Finalist Award from the Society for the Study of Social Problems. With Alejandro Portes she is the editor of the “Immigrant Children in the Age of Deportations” special issue of Ethnic and Racial Studies (2020). Fernández-Kelly is the recipient of the 2020 Distinguished Career Award for the Practice of Sociology, conferred by the American Sociological Society. Her latest project is entitled, Hialeah Dreams: The Remaking of the Cuban American Working class in South Florida. 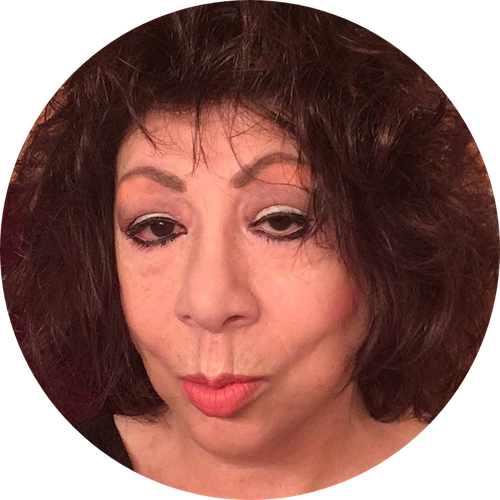 A Sociological Note on George Floyd’s Death and the Pandemic 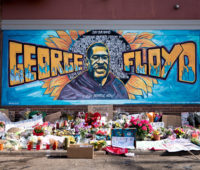 In this contribution to the “Covid-19 and the Social Sciences” series, Patricia Fernández-Kelly connects the killing of George Floyd, and the powerful public responses to it, to both the current social conditions of the pandemic and the broader historical structural dimensions of racism in US society. Fernández-Kelly draws on a range of sociological perspectives to shed light on what she calls the “proximate and deep-seated causes” of both violence directed at African Americans and the wave of protests of recent weeks.