Pete Millwood is a postdoctoral fellow in the Society of Fellows in the Humanities at the University of Hong Kong. His first book, Improbable Diplomats: How Ping-Pong Players, Musicians, and Scientists Remade US-China Relations, is a history of diplomacy through cultural and scientific exchange during the Sino-American rapprochement of the 1970s. Forthcoming in 2022 with Cambridge University Press, the book argues that a broader and more diverse cast of actors than previously recognized—athletes and physicists, performing artists and seismologists—were as central to the transformation in US-China relations of the 1970s as were diplomats such as Henry Kissinger and Zhou Enlai. Millwood holds degrees from Oxford and the London School of Economics and has held research fellowship at Tsinghua and Peking universities, and the Library of Congress. 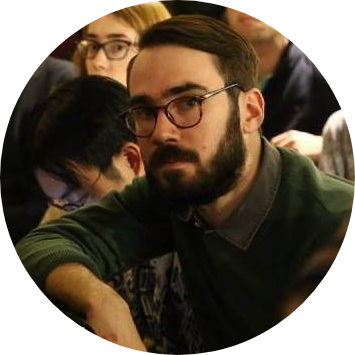 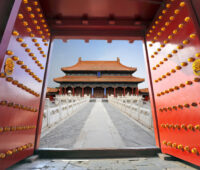 Drawing in part on research in the SSRC’s archives, Pete Millwood’s essay tells the story of how, in the 1970s, some US social scientists gained access to the People’s Republic of China (PRC). In collaboration with other scholarly organizations, the SSRC sponsored the Committee on Scholarly Communication with the PRC starting in the mid-1960s. The PRC was open to US natural scientists, but wary of social science scholars traveling to China and engaging with their counterparts. Millwood reports that, as a workaround, social scientists would accompany natural scientists as escorts and translators until the late 1970s, when leadership changes in the PRC created a relatively more open environment for scholarly exchange.