Scott E. Page is the John Seely Brown Distinguished University Professor of Complexity, Social Science, and Management and the Williamson Family Professor of Business Administration, Ross School of Business, both at the University of Michigan-Ann Arbor. He is also external faculty at Santa Fe Institute. His research focuses on the function of diversity in complex social systems, the potential for collective intelligence, and the design of institutions for meeting the challenges of a complex world.

A frequent public speaker, Page has presented to the CIA, NASA, Bloomberg, Google, Boeing, the IMF, Genentech, Gilead, and AT Kearney. He has also been a featured speaker at The New York Times New Work Summit, Google Re:Work, The World Economic Forum – Davos, and The Aspen Ideas Festival. Page has consulted with the Federal Reserve System, the White House office of Personnel, Yahoo!, Ford, DARPA, Procter and Gamble, BlackRock, and AB InBev. 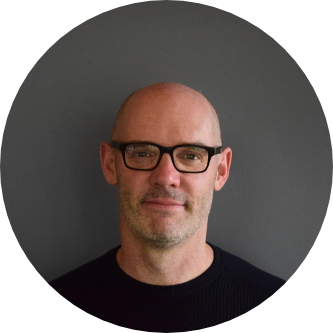 The Coronavirus and Innovation 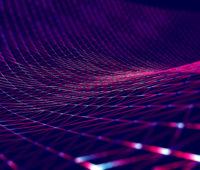 Scott Page, author of The Model Thinker, turns his thinking to responses to Covid-19 through the eyes of a modeler. Page argues that the way societies have engaged with the pandemic may produce innovations with effects that last beyond addressing the pandemic into areas such as health care, political participation, education, and more. Page highlights a series of models that can help to identify these innovations and their potential impact in the short and longer term.