Tatiana Carayannis is director of the Conflict Prevention and Peace Forum (CPPF) and the SSRC’s Understanding Violent Conflict (UVC) program. She also leads the Council’s China-Africa Knowledge Project and has a visiting appointment at the London School of Economics and Political Science’s Africa Centre and Department of International Development, where she also serves as a research director for the Centre for Public Authority and International Development (CPAID). Until recently, she convened the DRC Affinity Group, a small brain trust of leading Congo scholars and analysts, and served as the Congo research director of the Conflict Research Programme, an international research collaboration. A scholar of UN intervention efforts and peace operations in the Democratic Republic of Congo and in Central Africa more generally, her current research focuses on war networks and the shaping of public authority in Central Africa, and the impact of interventions for justice and security on local communities, including those displaced.

A seasoned researcher, Carayannis has conducted extensive field work in Central Africa, and written widely on political mobilization, rebel governance (the MLC rebel movement in particular), global-local dynamics of violence, international justice, democratic processes and elections, UN peacekeeping and preventive diplomacy, and on the agenda-setting role of UN human rights and development ideas. Before joining the SSRC, she managed a research and publication program on the intellectual history of the United Nations at The City University of New York’s Ralph Bunche Institute for International Affairs. In 1998, she served as rapporteur for the UN secretary-general’s Resource Group on the DRC. Her first book (coauthored) is UN Voices: The Struggle for Development and Social Justice (with Thomas G. Weiss, Louis Emmerij, and Richard Jolly; Indiana University Press, 2005) and her second (co-edited) is Making Sense of the Central African Republic (with Louisa Lombard; Zed Books, 2015). Her third book, The Third UN: How Knowledge Brokers Help the UN Think (with Thomas G. Weiss) will be published in 2020 by Oxford University Press. Two other book projects are in the early stages: Pioneers of Peacekeeping: ONUC 1960–1964; Anatomy of Rebellion: JP Bemba and the Mouvement de Liberation du Congo. She has been interviewed by the BBC, Al Jazeera, The Financial Times, France 24, among others. Carayannis holds a PhD and MPhil in political science (international relations and comparative politics) from The City University of New York Graduate Center, and an MA in political science from New York University. She was a USIP Jennings Randolph Fellow and Mellon Fellow for Security and Humanitarian Action and has lectured at The City University of NY, the University of Edinburgh, Columbia University, and Adelphi University. Carayannis is fluent in English, French, and Greek, grew up in Central and West Africa, and travels frequently to the region. 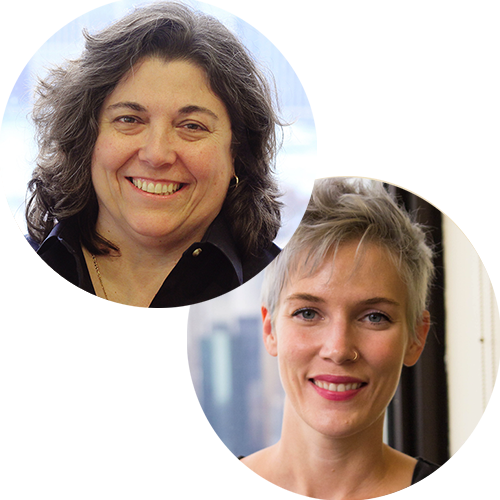 Research in Insecure Times and Places: Ethics of Social Research for Emerging Ecologies of Insecurity

by Tatiana Carayannis and Annalisa Bolin 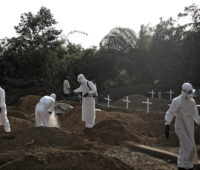 As part of the “Covid-19 and the Social Sciences” essay series, this theme on “Social Research and Insecurity” brings together scholars from across the social sciences to examine our longstanding research practices and develop new ones in response to the insecurity that Covid-19 has created. In this introductory essay, Tatiana Carayannis and Annalisa Bolin outline the new valences of research in the pandemic era, from security challenges for both researchers and researched to new methodologies for gathering data remotely and the need to reflect on the changing roles of institutions. Throughout this theme, researchers with experience working in contexts of insecurity provide a roadmap for both the pitfalls of and possible solutions for navigating research in the age of the coronavirus. 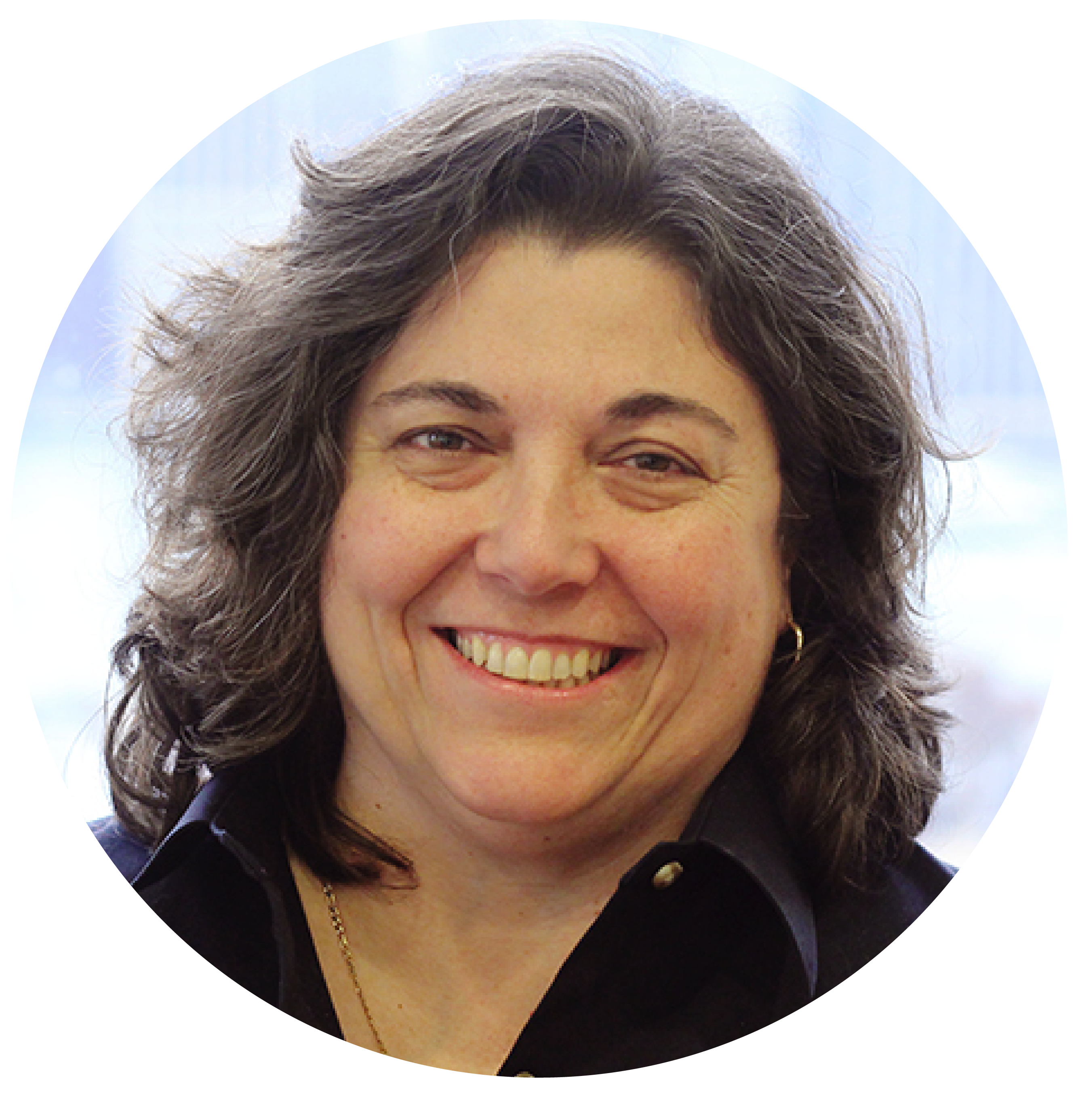 Rethinking the Politics of Violent Conflict 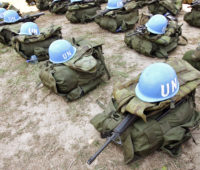 Program Director Tatiana Carayannis provides some of the conceptual basis for a new SSRC program on Understanding Violent Conflict. This essay traces the program’s origins in new understandings of the complexity of contemporary international conflict—including the importance of local dimensions and the extra-local nature of so much violence. Building on the recent work of the Justice and Security Research Program (JSRP) on how public authority is exercised in conflict settings, the UVC will take these lessons in a range of new directions, especially in the Middle East and Africa.