The International Dissertation Research Fellowship (IDRF) Photo Competition is offered every year to IDRF recipients. Prizes are awarded for the best single photo, the best self-portrait, and best photo essay following a vote by IDRF fellows and staff.

The International Dissertation Research Fellowship (IDRF) Photo Competition is offered every year to IDRF recipients. Prizes are awarded for the best single photo, the best self-portrait, and best photo essay following a vote by IDRF fellows and staff. We are pleased to announce the winners of the 2018 competition: 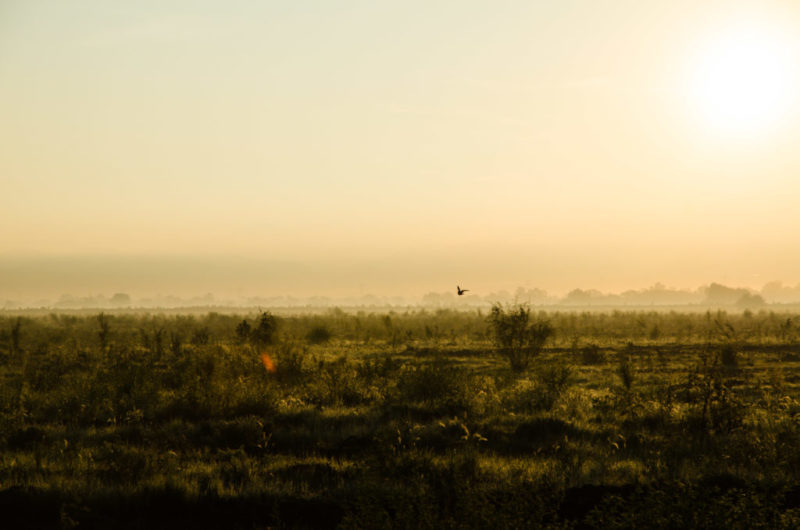 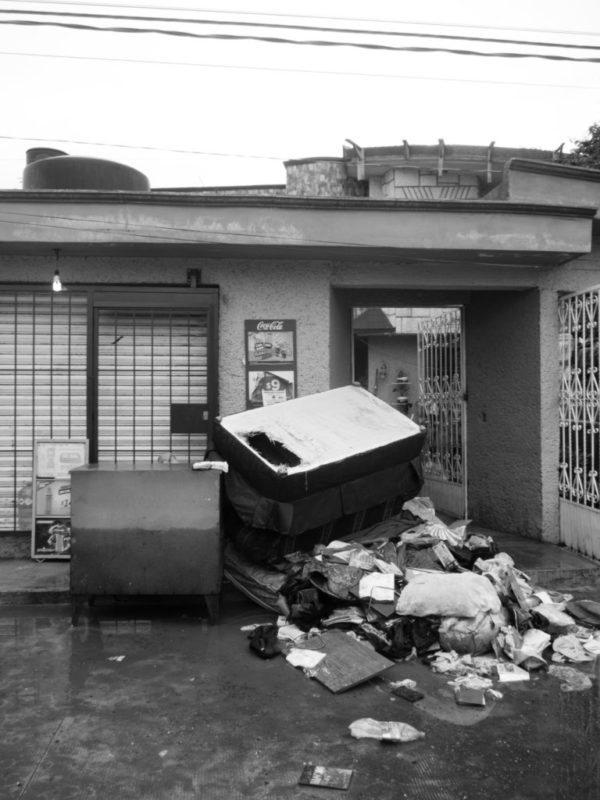 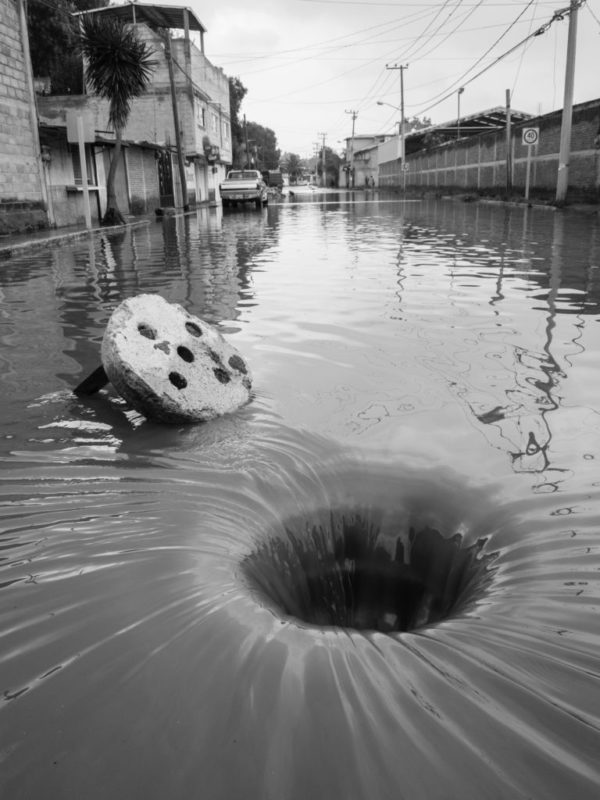 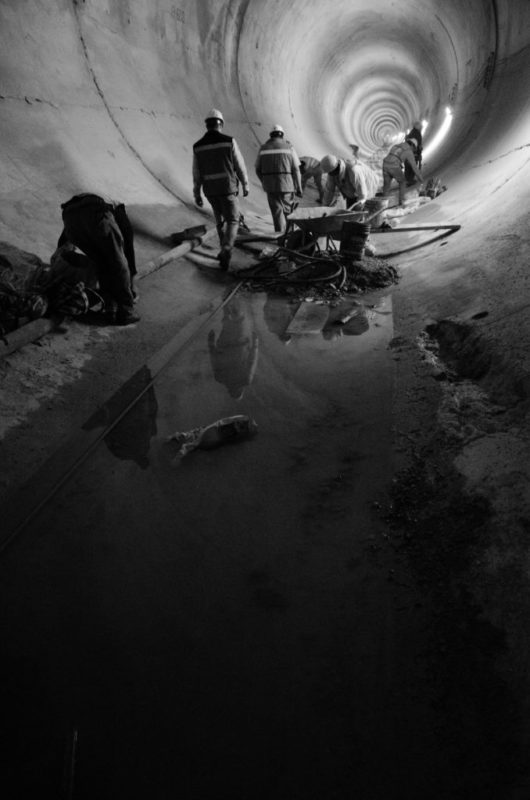 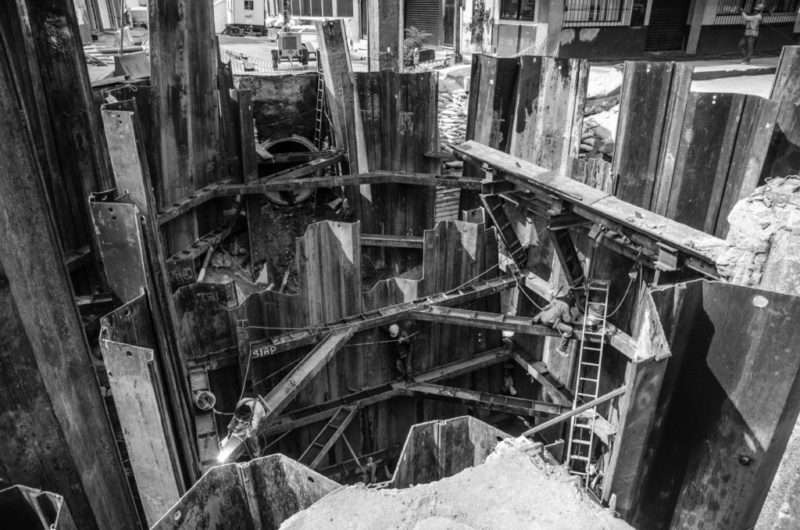 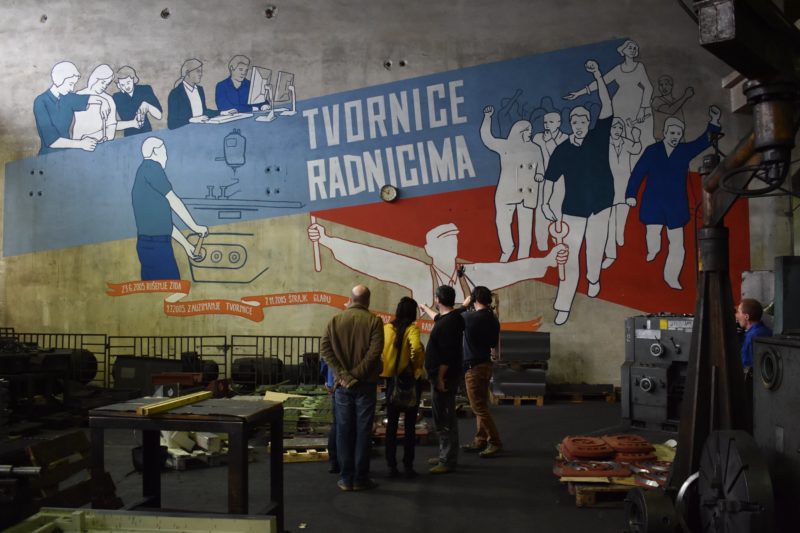 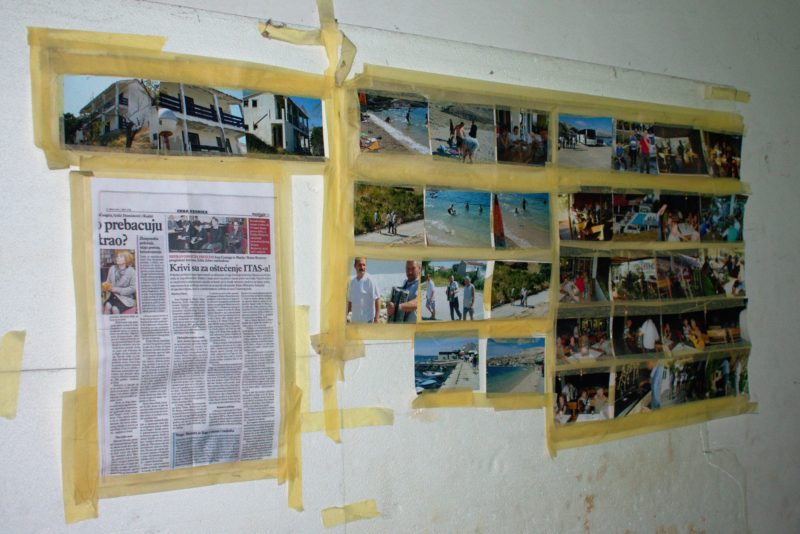 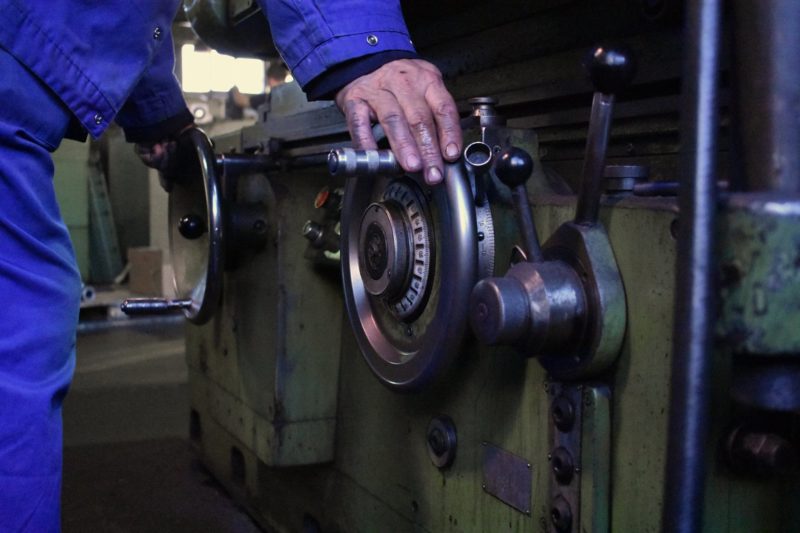 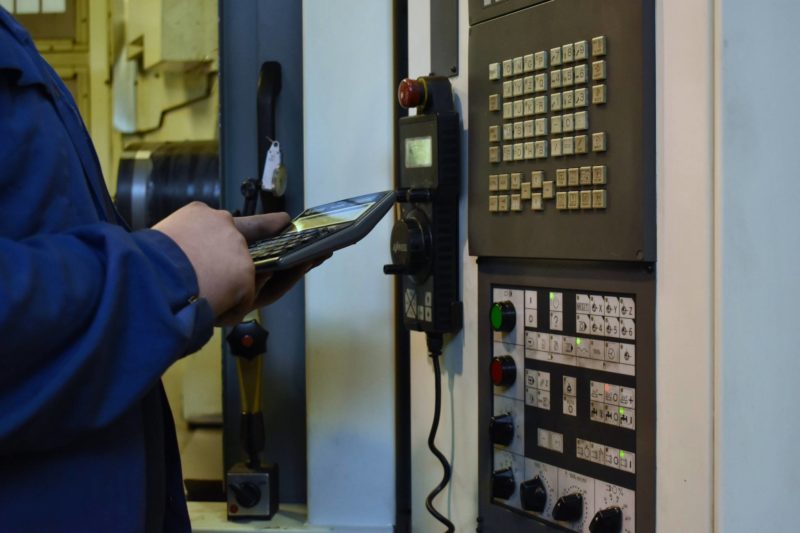 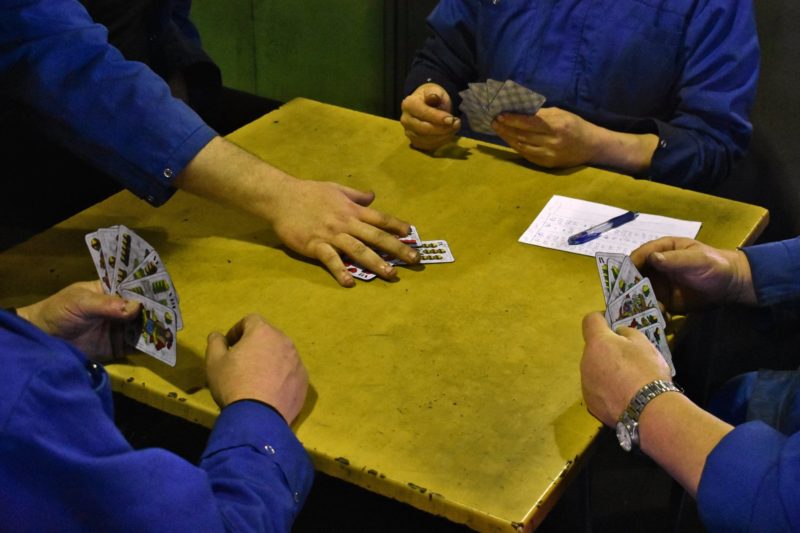 In a global era when most wars are no longer fought between states, how do people make peace amid wars between state and non-state actors? In the Philippines, indigenous peoples of Sagada declared their community as a “peace zone” in 1988 and banned the entry of the military and New People’s Army (NPA), a non-state armed group waging the world’s longest communist insurgency. Existing research on peace zones identifies Sagada as a “best practice” model for other countries. For 30 years, the indigenous community of Sagada has effectively refused military and NPA presence, and prevented conflict-related civilian deaths and displacement. In my research I study the kinds of work required from civilian communities in making peace beyond the purview of the state. At stake in this project is a reconceptualization of peace beyond its dominant definition as the absence of violence, and peacebuilding as a state and technical project of conflict transformation. Rather than taking for granted the work that communities do in protecting their own lives, my research investigates how they imagine, enact and legitimize peace amid war. I use the term “insurgent peace” to foreground a renewed understanding of peace as dynamic socio-spatial and temporal processes through which civilians collectively refuse war, protect their own lives, and transform their political relationships to competing structures of power as a party equally affected by war.

Emily Carroll is the program coordinator for the International Dissertation Research Fellowship Program (IDRF) at the Social Science Research Council. She graduated from the University of Maryland with a BA in sociology and women’s studies in 2014. Prior to joining the SSRC, Carroll worked with the National Women’s Studies Association in 2013 and 2014. During this time, she also was an intern within the fellowships and grants department of the American Association for University Women where she worked on alumni profiling and outreach

Next article Knowledge in 3D: How 3D Data Visualization Is Reshaping Our World

More Than a Political Revolution