The Social Science Research Council (SSRC) is proud to announce the inaugural recipients of the 2021 An American Dilemma for the 21st Century grants, which support scholars, artists, and activists examining the enduring impact of Gunnar Myrdal’s 1944 study, An American Dilemma: The Negro Problem and Modern Democracy.

In 2019, the SSRC, in partnership with the New York Public Library’s Schomburg Center for Research in Black Culture, marked the 75th anniversary of Swedish Nobel laureate and economist Gunnar Myrdal’s work with a conference that reflected on and advanced research on anti-Black racism and its ramifications, highlighted in the 1944 study. In conjunction with the conference, the SSRC launched a digital platform to make widely accessible the Carnegie-Myrdal Study of the Negro in America research memoranda archive, housed at the Schomburg Center. The digital platform makes visible the research of a team of social scientists who worked with Myrdal, including those whose roles are lesser-known and whose lines of inquiry did not make the final draft of the book.

A multidisciplinary selection panel has awarded four applicants whose projects demonstrate a committed and sustained attempt to use the digital platform of archival materials in order to inform questions concerning the continued legacy of racial discrimination and social justice in the United States.

2021 An American Dilemma for the 21st Century Grantees 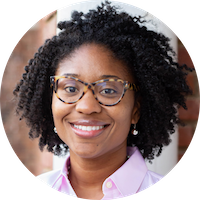 Listener-Patrons and Community-Collaborators: Race and Gender in Music at the Turn of the Twentieth Century 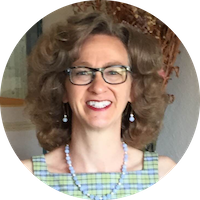 Professor of Sociology and Statistics, University of California, Los Angeles 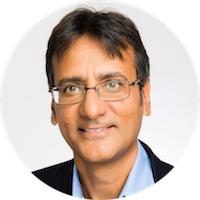 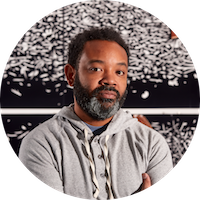 Next article Echoes from the Past: Lessons from the Spanish Flu and Smallpox in Malawi’s Fight against Covid-19

Identity Politics: A Report on a Media & Democracy Workshop on Race, Gender, and Toxicity Online

Trump and the United Nations