Curated by Jonathan Metzl, Items introduces a new series that will explore current and new research pathways on the study of gun violence and guns in the United States from a social science perspective.

What do we know about gun violence in the United States and what do we need to know? In the past decade a spate of mass shootings across the United States has galvanized attention to gun violence and gun policy. Shootings at Sandy Hook Elementary School in Connecticut, Pulse nightclub in Orlando, a country music concert in Las Vegas, and the 2018 school shootings in Stoneman Douglas High School in Parkland, Florida, and Santa Fe High School in Texas have driven activists, politicians, and regular Americans from all sides of the political spectrum to engage with this issue. The long-term impact of the public response to these mass shootings remains unclear, but one of the effects has been calls for more research on gun violence and the lifting of restrictions on federal support for such research. This Items series, curated by Professor Jonathan Metzl (Vanderbilt University), will examine new research agendas for the study of guns and gun violence in this pivotal moment in the United States.

Listed below are the essays published up to this point. 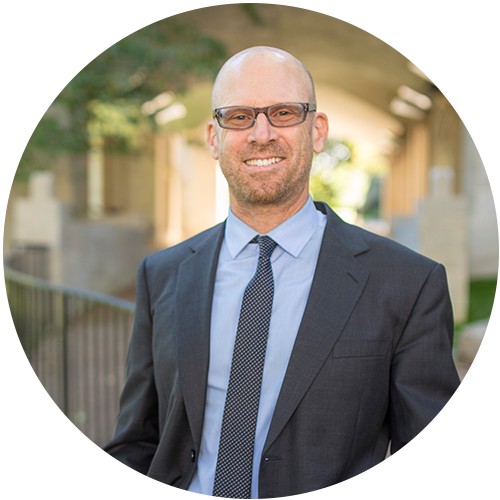 Social Science and the Future of Gun Research 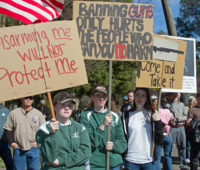 With this essay, Jonathan Metzl opens a new Items series exploring social science research pathways into understanding American gun violence, gun culture, and its discontents. The series provides a sampling of innovative approaches to the study of gun-related issues in the United States. Here Metzl provides background on the history and limits of public health research approaches to gun violence, and highlights how social science research can and has started asking new questions about guns in the United States. 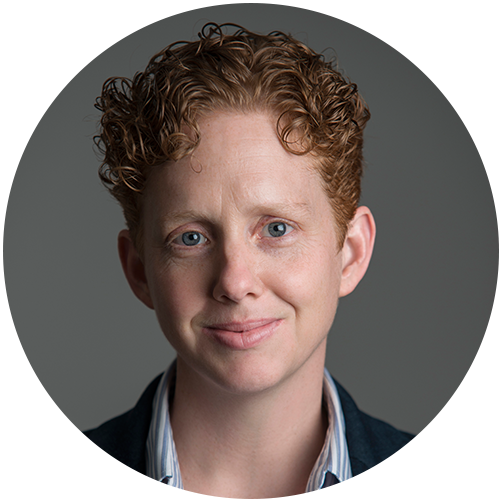 What We Don’t Know Can Hurt Us 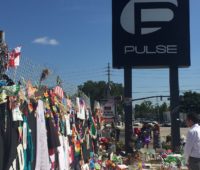 Angela Stroud’s contribution to the “Understanding Gun Violence” series calls for greater conceptual clarity among researchers. As an important example, Stroud examines different ways in which “mass shootings” are defined, and how fuzzy definitions contribute to public perceptions that overestimate their frequency. A more purposeful and sustained interdisciplinary conversation around gun ownership and violence, she argues, is critical for both advancing scholarship and informing public discourse and policy. 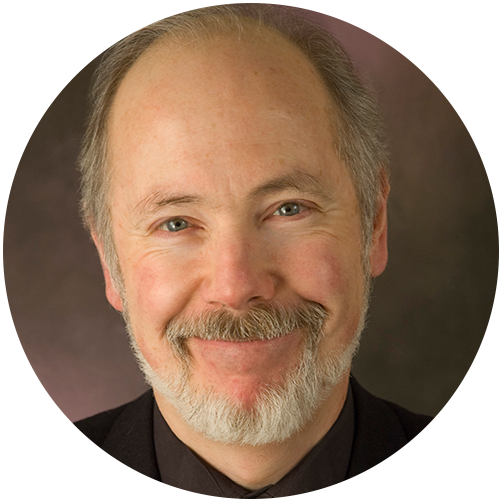 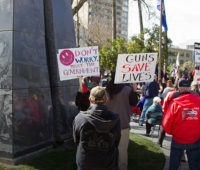 In this “Understanding Gun Violence” essay, Robert Spitzer demystifies a range of perceptions about gun policies and their effects. Spitzer engages a range of laws and regulations—from background checks to waiting periods, and gun storage to concealed carry—and the ways they differ across US states. He finds that more stringent policies correlate with less death and injury from guns. For social scientists interested in the sources and impact of public policy, Spitzer argues that guns are a rich and important zone for future research. 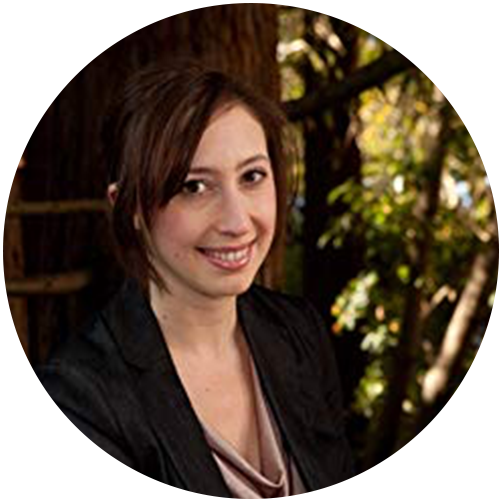 Why Research on Guns Needs Sociologists. And Vice-Versa

Jennifer Carlson’s contribution to our “Understanding Gun Violence” series discusses why it is essential for a broad range of social science approaches to work on the question of gun violence, and how the topic itself can deepen social science concepts and questions. Focusing on sociology, Carlson brings the analytical lenses of masculinity and race to understand gun ownership under shifting socioeconomic conditions. She also shows how a research focus on private gun ownership can complicate classic sociological debates around the nature of the state and its purported monopoly on legitimate force. 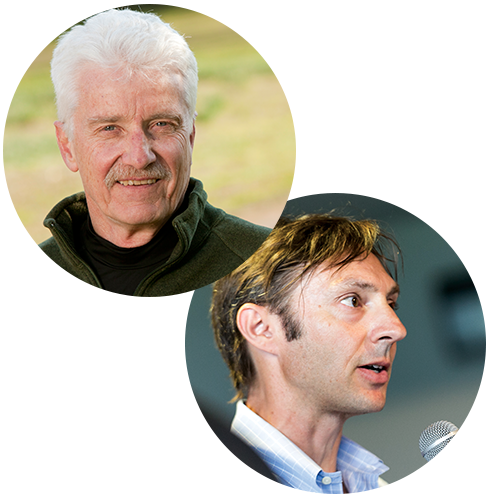 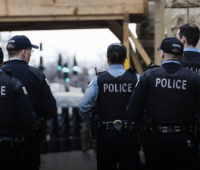 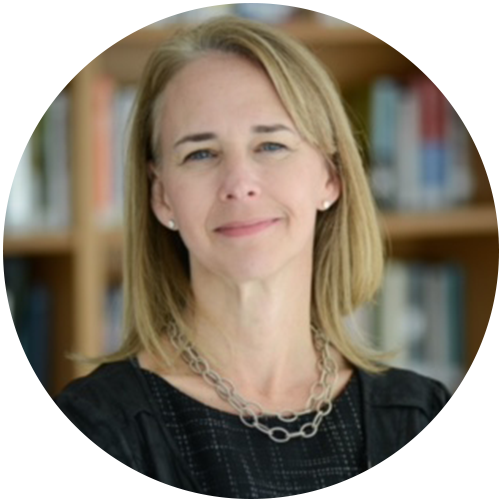 Learning from Gun Owners and Users

Nina Vinik’s contribution to the “Understanding Gun Violence” series highlights the importance of research that engages with gun owners and users. Drawing on recent research supported by her program at the Joyce Foundation, and other findings, Vinik calls attention to two key dimensions of gun violence: guns in the home and suicides, and illegal guns and homicides. In both cases, deeper knowledge of why people own guns and their perceptions (and misperceptions) about risk and safety can inform approaches to reducing death and injury. 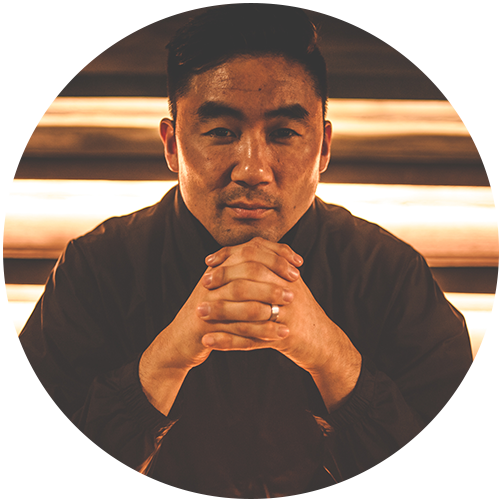 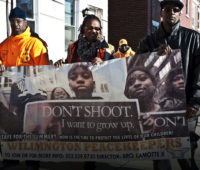 In his “Understanding Gun Violence” series contribution, Jooyoung Lee poses the question: “What might gun violence research look like if we centered our analysis on victims?” In addressing the matter, he focuses on ethnographic approaches and the concept of “social loss” that extends beyond individual victims to a whole range of effects on families and neighborhoods. Drawing on his own extensive research in Philadelphia, Lee engages with victims as they move from the hospital to their homes and communities. In one instance, the connection between pain management due to gun violence and the opioid crisis becomes clear. 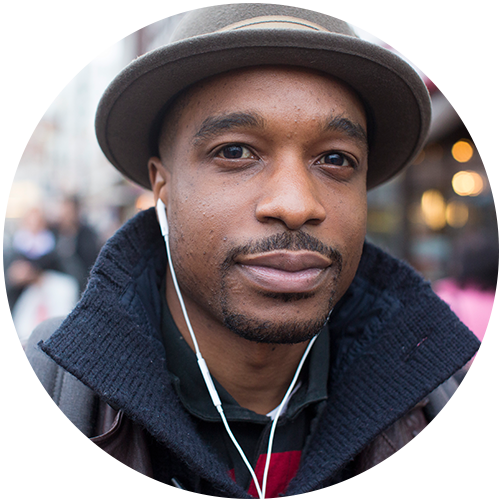 Staring at the Spokes of His Wheelchair: The Aftermath of Gun Violence 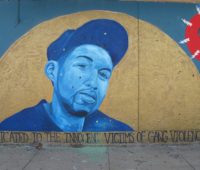 In the latest essay in our “Understanding Gun Violence” series, Laurence Ralph turns our attention to how shooting victims, and their communities, live with the consequences of gun violence in inner cities. Ralph brings the series to a focus on the “normalization—or taken-for-granted quality—of urban violence,” especially via guns. Through the story of a disabled resident of Chicago who, in the wake of his participation in gangs, takes on the mission of reducing recourse to guns in his neighborhood, the essay provides a lens onto the oft-neglected dimensions of race, poverty, and what the author calls the “crippling currency of obligation” among gang members.

Previous article Social Science and the Future of Gun Research

Next article Beyond Fake News

Why Research on Guns Needs Sociologists. And Vice-Versa