Allyson M. Poska is professor of history at the University of Mary Washington in Fredericksburg, Virginia, and the author of four books, including Gendered Crossings: Women and Migration in the Spanish Empire (University of New Mexico Press, 2016), winner of the 2017 best book prize from the Society for the Study of Early Modern Women; and Women and Authority in Early Modern Spain: The Peasants of Galicia (University of Oxford Press, 2005), winner of the 2006 Roland H. Bainton Prize. Poska is coeditor of Early Modern Women: An Interdisciplinary Journal (with Bernadette Andrea and Julie Campbell). Her work has been funded by grants from the National Endowment for the Humanities (2000 and 2019), the Council of American Overseas Research Centers (2018), the American Council of Learned Societies (2007 and 2018), and the American Philosophical Society (2018). 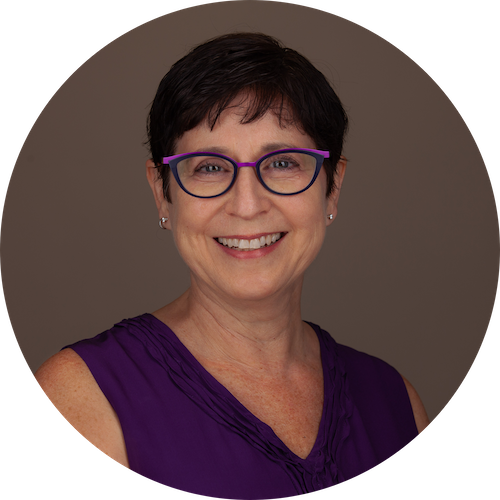 The First Anti-Vaxxers: Vaccine Hesitancy in the Spanish Empire 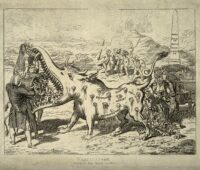 Distrust in vaccines is not a new phenomenon and has existed since the first inoculations in the eighteenth century. Through her SSRC funded research, Allyson M. Poska investigated the Spanish Empire’s smallpox eradication campaign and how colonial subjects, particularly Indigenous and Afro-descendant peoples, in Spanish-controlled Peru resisted the government’s vaccination program. Vaccine hesitancy, Poska argues, was partly instigated by distrust of a colonial system that administered discriminatory policies and enforced slavery.