Recipients of the SSRC’s Rapid-Response Grants on Covid-19 and the Social Sciences share their insights from the field.
April 22, 2021
Category

In April 2020, in the midst of adapting virtually everything to the constraints imposed by the novel coronavirus, the Social Science Research Council announced a request for proposals for small rapid-response grants to support social science research on “the social, economic, cultural, psychological, and political impact of Covid-19 in the United States and globally, as well as responses to the pandemic’s wide-ranging effects.” The competition was open to PhD holders in the social sciences, the humanities, and related fields based anywhere around the world. To our astonishment, we received over 1,300 applications. In the end, a total of 62 projects were selected through a four-round peer-review process. These essays profile the results of their work.

While many aspects of this crisis are unprecedented, it has also been dramatically shaped by long-standing inequalities. When the Council announced the call for proposals, it was already glaringly apparent that while the pandemic would impact every aspect of society, the already marginalized would bear the brunt of its devastation. These essays will include examinations of the experiences of some of society’s most vulnerable populations. Other essays will investigate how the Covid-19 pandemic interacts with existing health disparities and ongoing environmental and social crises.

In addition to intensifying existing social injustices, the spread of Covid-19 and efforts to stem it have also created new challenges. Grantee essays will explore the various ways communities are responding to and coping with measures to stop the virus’s spread—lockdowns, social distancing guidelines, and the transition to remote work and education. The pandemic has highlighted the pivotal yet ambivalent role of technology in the Covid-19 era and several essays will examine how social media serves to maintain relationships, communicate information (and misinformation), and create virtual communities. Others will shed light on how the use of technology has exacerbated inequality and discrimination.

Taken together, the work of the Covid-19 Rapid-Response Grant recipients illustrate the immense potential of the social sciences not only to elucidate the greatest challenges facing our society but also to lay a blueprint for how they might be overcome. A significant proportion of these essays will be international or transnational in focus, including many that will center on countries and communities in the global South. They examine the wide-ranging impacts of Covid-19—including on inequality, education, the workplace, health care, politics, and religious practices. We look forward to sharing their findings here. 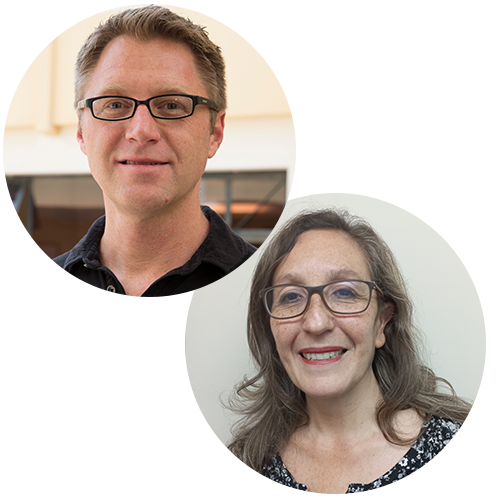 Inequalities, Pandemic Technologies, and the State in Ecuador 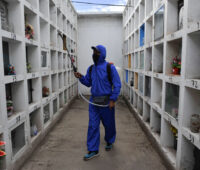 Many countries struggled with the impact of the Covid-19 pandemic as it overwhelmed health services and forced everyone into lockdown. In Ecuador, inadequate public funding for healthcare and longstanding unequal access to resources heightened the damage of the virus. Here, Michael D. Hill and Consuelo Fernández-Salvador examine how Ecuadorians adapted to the digital divide apparent in the shift to virtual classes and state abandonment in healthcare. They found people opted for collaboration, solidarity, and medical pluralism to tackle the inequalities heightened by the pandemic. 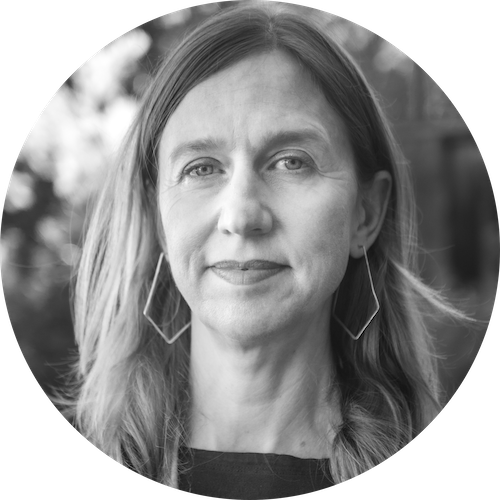 Viropolitics and Value(s): From Surviving to Living in San Francisco’s Shelter in Place Hotels 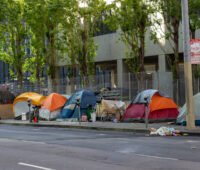 People experiencing homelessness (PEH) have been some of the most impacted by the Covid-19 pandemic; however, the crisis has also allowed for new opportunities to provide some of the most vulnerable with housing. Looking at San Francisco’s Shelter in Place Hotel Program, Naomi Schoenfeld argues that the pandemic created new viropolitical circumstances that made housing for PEH a priority to lessen the stress on local health systems. However, PEH and their advocates went further, Schoenfeld finds, applying a logic she calls viropragmatism to demand improved and more dignified housing options. 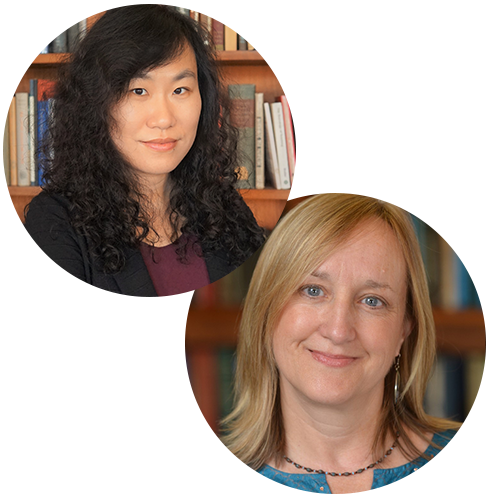 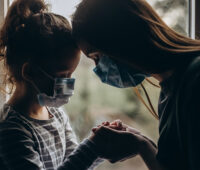 As part of their SSRC-funded Covid-19 research, Lu Liu and Marjorie Orellana study the role care and kindness played during the pandemic. Through an ethnographic diary-based study, they investigate how US families are navigating the pandemic and what they are learning from it. These families, they found, gained new insights into the importance of care, focusing on self-care, family-care, and community-care. 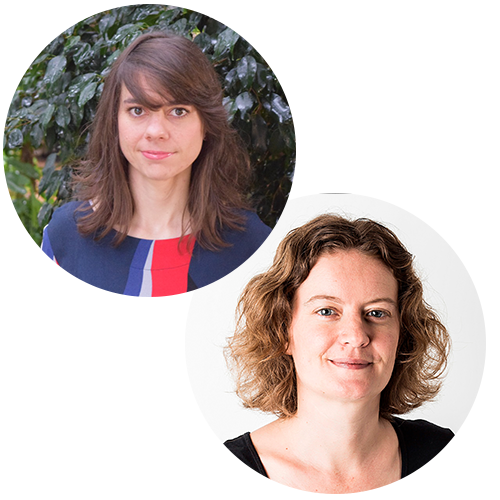 A Relational Response to the Covid-19 Crisis: Perspectives from Two Case Studies in South Africa

by Marlie Holtzhausen and Cori Wielenga 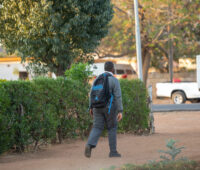 As part of their SSRC-funded Covid-19 research, Marlie Holtzhausen and Cori Wielenga examine what a relational approach can tell us about the efficiency of development interventions and how a relational approach can inform whether certain interventions are sustainable during a crisis. Looking at two development organizations in South Africa, they find that “success” for these organizations was not defined by a quantifiable measures like funds raised or people helped but by the dignity of the care and aid provided, which is possible thanks to a foundation of strong relationships. 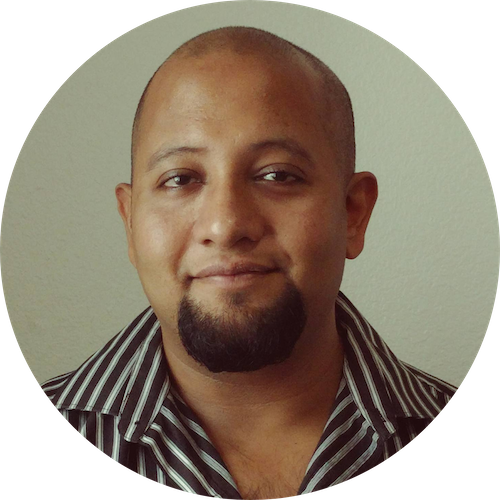 Hate in the Time of the Virus: Covid-19, Fake News, and Islamophobia in India 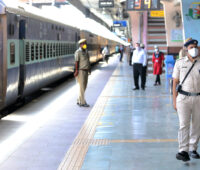 The Covid-19 pandemic triggered a new wave of Islamophobic rhetoric in India. Focusing on the aftermath of the March 2020 Tablighi Jamaat event, Anirban Baishya, with funding from the SSRC’s Rapid-Response Covid-19 grant, investigates how mis/disinformation and anti-Muslim messages spread through media, jumping from social media to mainstream outlets. 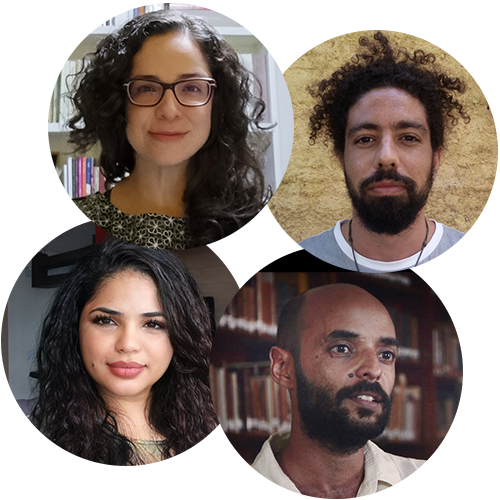 Web of Disinformation: Evangelical Christian Media and Covid-19 in Brazil 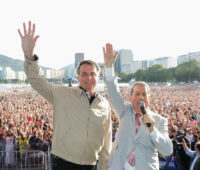 As part of their SSRC-funded research, Olívia Bandeira, Alex Hercog, Iury Batistta, and Réia Gonçalves Pereira investigate the impact of right-wing evangelical media on Brazil’s response to the pandemic, paying close attention to how mis/disinformation spread through mainstream and social media run by popular pastors. Echoing the rhetoric of the Bolsonaro government, evangelical media sowed doubt about Covid-19’s impact in Brazil and later distrust about the vaccine. Brazilian evangelical media mis/disinformation about Covid-19, the authors argue, signals support for Bolsonaro’s neoconservative project, which aligns with their beliefs, such as viewing Brazil as a “Christian nation” and bringing an end to the secular state. 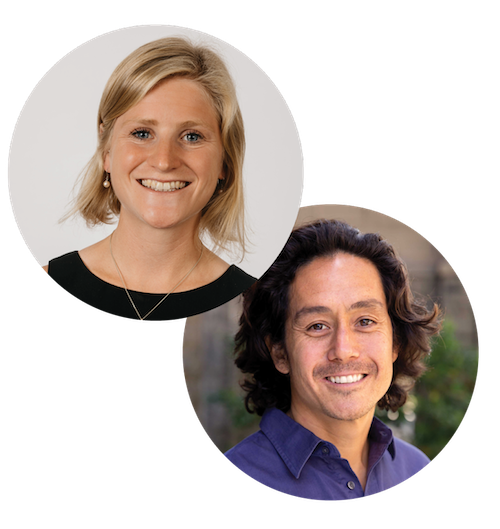 Storytelling as a Bridge Between Impacted Communities and Data-Driven Policymakers

by Zoe Kahn and Joshua Blumenstock 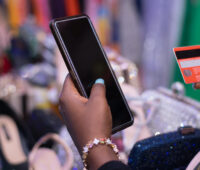 The Covid-19 pandemic pushed many countries to employ novel methods for distributing aid to impacted communities, including new data-driven technological approaches. Using social impact scenarios, Zoe Kahn and Joshua Blumenstock’s research examines the unanticipated dynamics that may arise from data-driven technical policies. Looking at Togo’s scheme to provide aid via a data-driven system based on recipients’ mobile money accounts, they reveal 3 unanticipated dynamics in this approach that would potentially negatively impact who receives aid as well as how the target community perceives this policy. 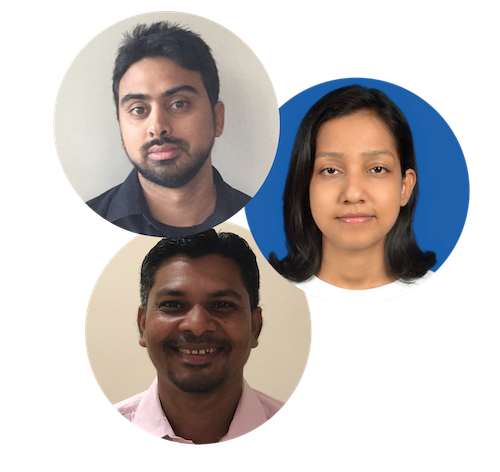 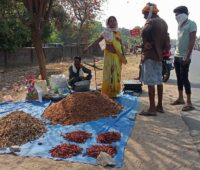 Nishaant Choksi, Sukanya Deogam and Kalpesh Rathwa’s research focuses on labor migrants from India’s “Scheduled Tribes”—mostly marginalized indigenous populations that depend on remittances. The authors look at differences both across and within two very different labor sending indigenous communities in terms of how they responded to the return of large numbers of migrants during the Covid-19 pandemic. One area of interest is the differing expectations of and orientations toward local government in the two communities in terms of handling dramatic socio-economic stresses caused by the reduction in remittances and the reintegration of migrants. 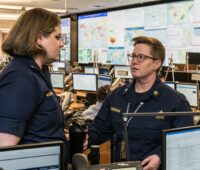 Contact tracing proved an invaluable tool during the height of the Covid-19 pandemic in many US states to help curtail the virus’s spread and inform those potentially exposed. However, many of these efforts did not consider how information gathering can also be an opportunity for information sharing. Alex Sanchez, Theo Loftis, Jenny Lee, Amelia Mauldin, Andrea Ngan, Bo Guang, and Jessa Lingel, through interviews with tracers and tracees in Philadelphia and Providence, examine the dynamics present when people are contacted about their health information and suggest interventions for the problems encountered. 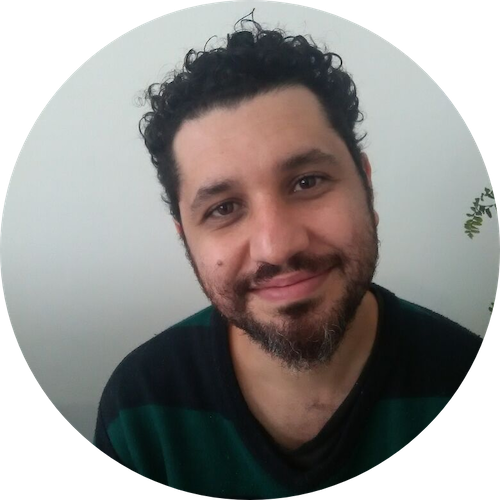 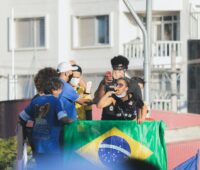 Protests have been a constant during the Covid-19 pandemic and Brazil is no exception. Here, Rafael de Souza examines the tactics and rhetoric of protesters in Brazil, looking at anti- and pro-lockdown demonstrations in the context of a polarized political scene. Using data gathered on the number of protests around the country, he exemplifies how the Brazilian right takes the streets early on the pandemic to spread their pro-Bolsonaro and anti-social distancing rhetoric until the opposition regrouped and started counterprotests.