Logan Dancey is an associate professor in the Department of Government at Wesleyan University. His research on Congress and public opinion has appeared in such journals as the American Journal of Political Science, Political Behavior, Political Research Quarterly, and American Politics Research. He received a Social Science Research Council Negotiating Agreement in Congress research grant in 2017–2018 for a project titled “Caught in the Middle: Congressional Moderates in a Polarized Era.” 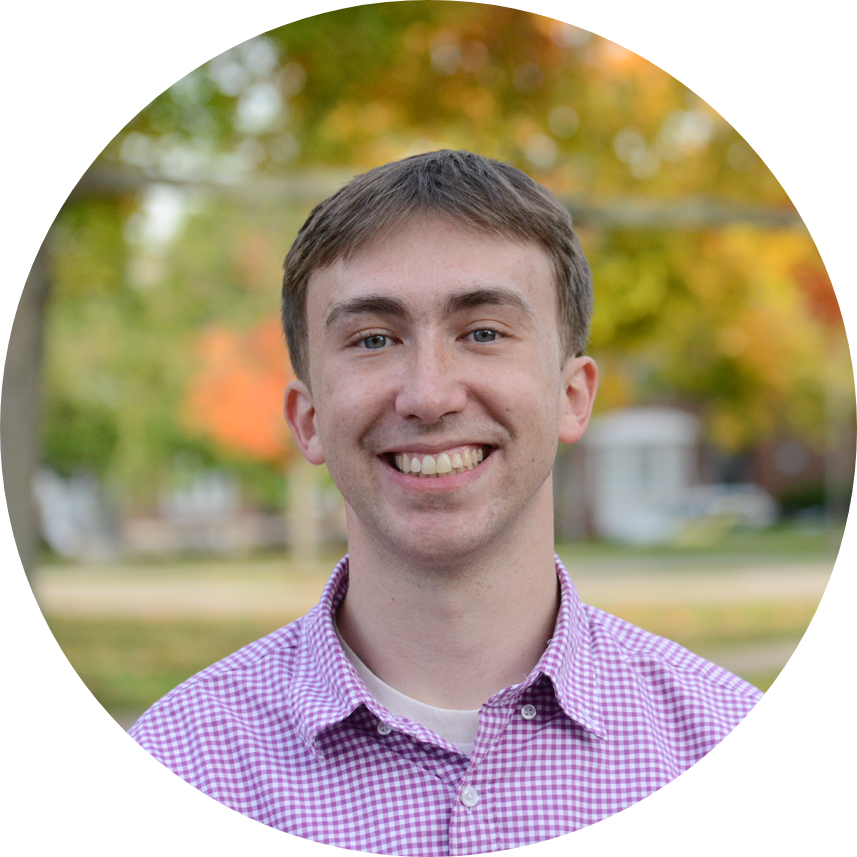 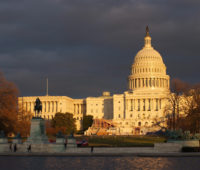 A consequence of increasing polarization is the decline of moderate legislators—those who occupy an ideological middle ground between the two parties. This decline has allowed those moderates to play pivotal roles, especially in the Senate, in deciding whether a bill passes or fails or a nominee is confirmed or not. Yet little is known about whether these moderate senators play an influential role in shaping public opinion around pieces of legislation. Using a survey experiment, Logan Dancey investigates whether public support for specific bills changes depending on who sponsors (and cosponsors) the legislation. His findings suggest that although names like Susan Collins and Joe Manchin are well-known among American voters, when moderates attach their name to pieces of legislation, it does not uniquely influence public support for or opposition to the bill.