Wendy Hui Kyong Chun is the Critical Inquiry Distinguished Visiting Chair at the University of Chicago. She is also the Canada 150 Research Chair in New Media at Simon Fraser University, and leads the Digital Democracies Institute, which was launched in 2019. The Institute aims to integrate research in the humanities and data sciences to address questions of equality and social justice in order to combat the proliferation of online “echo chambers,” abusive language, discriminatory algorithms, and mis/disinformation by fostering critical and creative user practices and alternative paradigms for connection. It has four distinct research streams all led by Chun: Beyond Verification, which looks at authenticity and the spread of disinformation; From Hate to Agonism, focusing on fostering democratic exchange online; Desegregating Network Neighbourhoods, combatting homophily across platforms; and Discriminating Data: Neighbourhoods, Individuals and Proxies, investigating the centrality of race, gender, class and sexuality to big data and network analytics.

Chun is also the author of Updating to Remain the Same: Habitual New Media (The MIT Press, 2016), Programmed Visions: Software and Memory (The MIT Press, 2011), and Control and Freedom: Power and Paranoia in the Age of Fiber Optics (The MIT Press, 2006), as well as numerous articles and edited collections. Her most recent book, Discriminating Data, will be out this year from The MIT Press. She has received fellowships from various foundations and institutes, including the Guggenheim Foundation, ACLS, American Academy of Berlin, Radcliffe Institute for Advanced Study at Harvard. 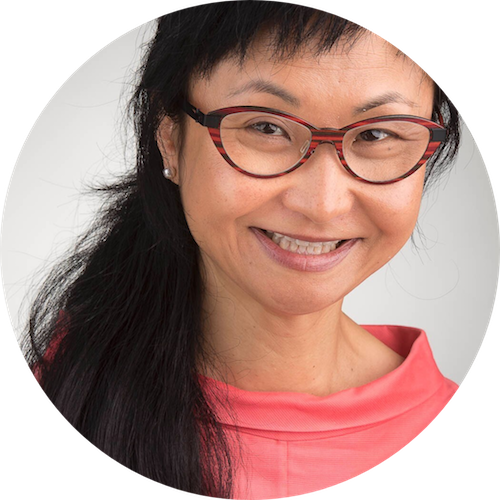 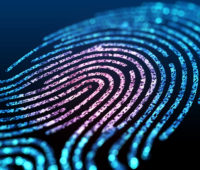 In the opening essay for the “Beyond Disinformation” series, Wendy HK Chun asks whether authenticity may provide a more useful lens for investigating contemporary social problems that are often treated uniformly as problems of mis- and disinformation.