In these essays, scholars examine how East Asian countries responded to the Covid-19 crisis, analyzing the pandemic’s impact from international relationships to domestic affairs.
January 21, 2021
Category

Covid-19 was first identified in Wuhan, China, and spread quickly around the world. China’s Asian neighbors—who are closely linked by complex ties of trade, migration, tourism, and cultural and educational exchange—were among the first to both feel the impact of the disease, as well as among the first to devise strategies to stop its spread. As borders and schools closed, trade shrank, and markets were shuttered, East Asian countries experienced shocks similar to those that struck other regions of the world. While democracies like South Korea, Japan, and Taiwan shared the struggles of the United States and European countries in trying to create strategies that would stop the epidemic while preserving individual rights, China and Vietnam had a somewhat freer hand in compelling cooperation with government decrees. Interestingly, Asian countries have so far had greater success in stopping the spread of the pandemic, with lower per capita infection rates and lower death rates. The Covid-19 pandemic in Asia has lifted the veil on a variety of structural problems and raised numerous questions for research.

Prospects for international relations in Asia were already cloudy when Covid-19 burst onto the scene and exacerbated the already heightened political tension between states. At a time when unified action is essential for dealing with the global pandemic, the tensions particularly between the United States and China have called into question the international organizations and treaties designed in the postwar era to deal with such crises.

Domestically, the closure of schools and the halt of economic activity has revealed major problems in societies across the globe and challenged current social support structures. For instance, the Japanese government has pressed for greater labor participation by women for more than a decade. Those policies seemed very successful until the pandemic revealed the fragility of the base upon which they were built. In some countries, efforts to use IT for telework have been stymied by underdeveloped public IT infrastructure, which has not been updated for many years, as well as by work cultures that rely on face-to-face meetings to get things done. In the case of South Korea, where the government has made use of sophisticated IT apps to trace infected individuals, the technology compromised privacy when the sexuality of some LGBT+ people were mistakenly made public. In countries across Asia, public health systems have also been challenged as they struggled to deal with the pandemic, devising strategies to meet the institutional and legal constraints in their own domestic systems. 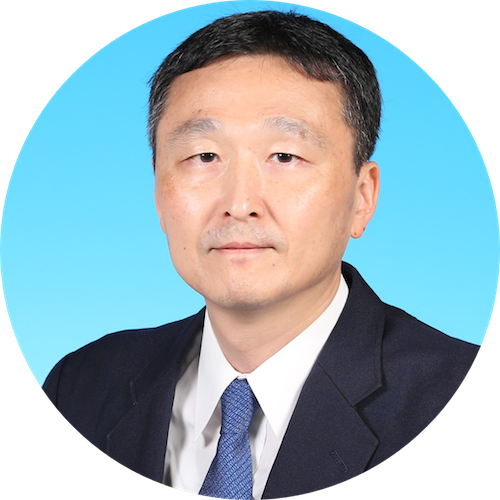 Use of Personal Data in Tackling Covid-19 in East Asia: Establishing Robust and Reliable Data Governance for the Social Good 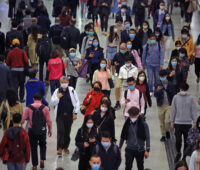 As the Covid-19 pandemic spread across the globe, experts used models to project future developments and to advise on effective policy choices to control the spread of disease. Here, Masaru Yarime discusses the role personal data plays in tracking and modeling Covid-19 projections in Asian countries, the regulations regarding data collection in different Asian countries, and the restrictions on sharing data across national borders. Though Yarime focuses on Asia, his examination of modeling processes and the clash between the need for vast volumes of data and the legitimate privacy expectations of individuals are not just an Asian concern but are broadly relevant. 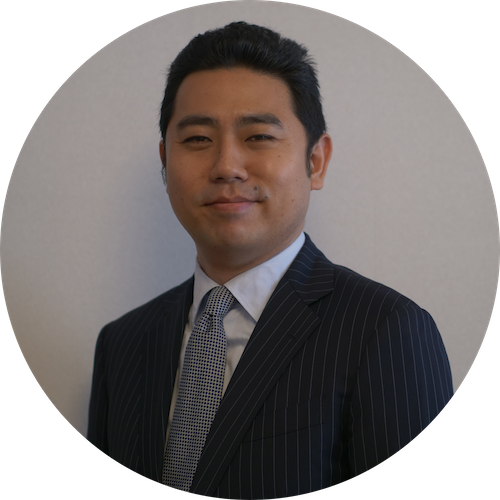 Disaster Management in Japan during the Covid-19 Pandemic: Were the Lessons Learned from Large-scale Natural Disasters Applied? 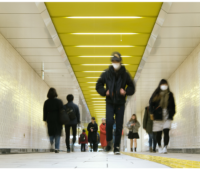 Sitting on the edge of the Pacific Ocean, Japan is one of the “ring of fire” countries subject to frequent earthquakes and other natural disasters. In this essay, Mampei Hayashi provides a critical examination of the Japanese government’s disaster management policies to address the Covid-19 pandemic, arguing that the government has wavered, switching between policies to suppress the pandemic and policies to stimulate the economy. Hayashi advises use of the Disaster Management Cycle to plan and implement a more coherent set of policies to not only deal with the immediate emergency, but also to develop plans for recovery and mitigation of similar future disasters. 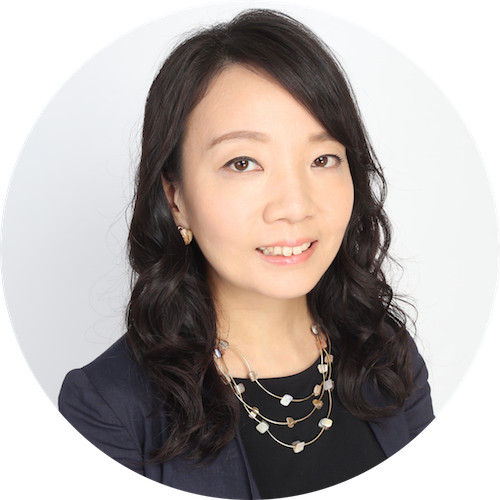 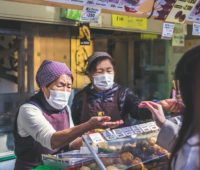 Haruka Sakamoto examines Japan’s strategy for dealing with Covid-19, which, unlike the strategies chosen by other nations, has used only limited PCR testing and made little use of IT methods for tracking those who might have encountered infected individuals. Based on her years of experience working for the Japanese Ministry of Health, Labor, and Welfare as well as serving as a consultant for the WHO, the Gates Foundation, and the World Bank, she presents an inside view of Japanese policymaking and the legal framework and constraints that have shaped Japanese strategies. 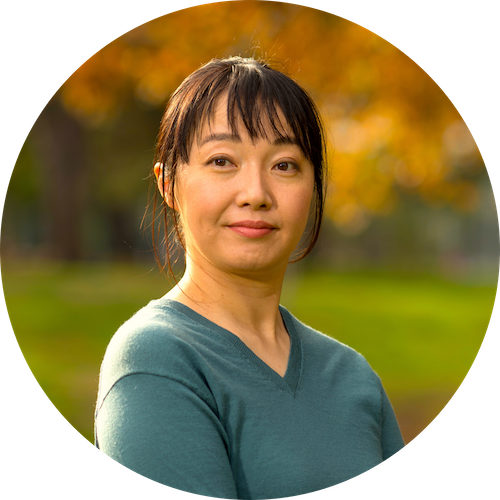 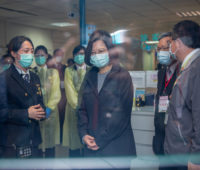 Madoka Fukuda examines what happened when Taiwan’s early and successful efforts to control the spread of Covid-19 got caught up in international politics. For more than seven decades, the People’s Republic of China has regarded Taiwan as a renegade province, and since 1972 it has gradually won international recognition of its claim to be the only representative of China in the UN and other international organizations. Fukuda shows how the dispute blocked Taiwan from sharing information on its strategies for dealing with the pandemic in public international forums. However, at the same time, links between Taiwan and its democratic allies have been strengthened as the Taiwan model has shown how states can control the pandemic without compromising democratic principles. 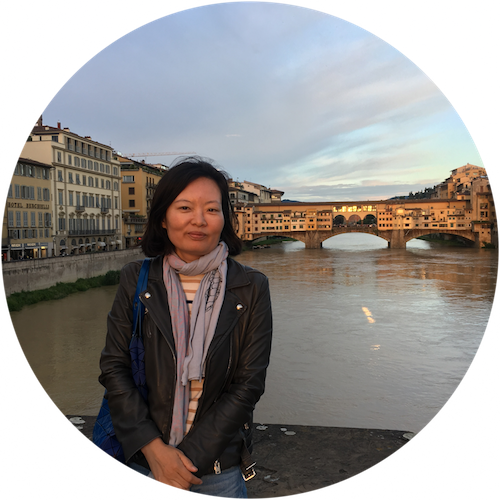 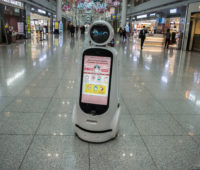 In the early stages of the Covid-19 pandemic, South Korea was often hailed for its success in taming the spread of the virus through the use of ICT technologies that facilitated rapid tracing and notification of those who had encountered individuals who had tested positive. In this essay for the “Covid-19 and the Social Sciences” series, Myungji Yang traces the development of disease prevention infrastructures in South Korea following lessons learned from experiences with earlier epidemics, showing how changes in both technology and law played important roles in its strategy. Yang also raises questions about the impact of the intrusive surveillance systems on individual privacy and freedom of movement. 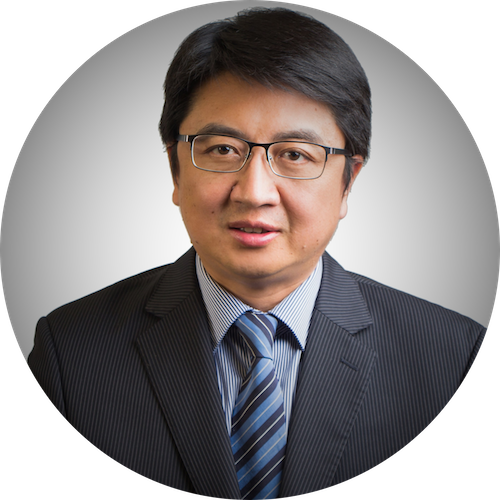 Dangers and Opportunities in the Coronavirus Crisis: US-China and China-Japan Relations 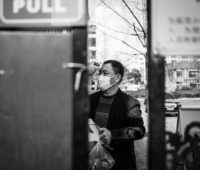 In Zheng Wang’s contribution to our “Covid-19 and the Social Sciences” series, he examines how the pandemic shapes relations between countries when governments deploy it as a symbolic tool of statecraft. He first discusses how a rhetoric of blame for the spread of the coronavirus has deepened tensions between China and the United States. He then contrasts this with the interactions between China and Japan in the early stages of the pandemic. Japan’s provisions of masks to China, and the use of a Chinese poem on the shipping packages, helped reduce tensions in a relationship historically marked by distrust and suspicion.