The year 2017 marks the thirtieth anniversary of the first national study in the United States to correlate the siting of commercial hazardous waste facilities and communities of color—a revolutionary intervention that introduced the concept and, notably, the term “environmental justice.” In the years since the paradigm shift caused by The United Church of Christ’s report, Toxic Wastes and Race in the United States, scholarship highlighting the connections between race, class, and environmental burdens have remained both critical and necessary to understanding the links between humanity and the environment.

Here at the Social Science Research Council, between 1989 and 1998, the Global Environmental Change (GEC) program sought to address some of the intersections between poverty and the environment, among other matters. Items covered the GEC’s work, including a 2007/8 retrospective on the prescience of the program. But, the GEC did not tackle environmental justice issues head-on. Building on its work, and on the growing attention to related issues across the social and environmental sciences in the ensuing years, this Items series engages “just environments” at a crucial moment in the United States and around the world.

As a global public increasingly scrutinizes and questions our shared environmental challenges, Items revisits the question of human impacts on the environment and the environmental impacts on humanity. Recent events highlight the challenges that remain: ongoing battles to protect the Standing Rock Sioux Reservation’s water supply from a proposed oil pipeline herald a familiar tale of indigenous populations pitted against big industry. Across the global South, vulnerable populations experience the effects of climate change most directly.

How can we understand the tensions that persist? Given these tensions, is it possible to imagine more just environments and offer strategies for collective solutions? Over the last three decades, a rich body of social science research has theorized, analyzed, and critiqued intersectional inequities through the lens of environmental crises. Using a host of approaches, theories, and methodologies, scholars have examined the roots and consequences of environmental biases. Embedded throughout this work is the notion that more equitable alternatives exist.

The essays in this series build upon that research, reflecting on this potential for change, particularly with respect to contemporary environmental contestations. Together, they offer a diverse set of perspectives that uncover a range of pathways toward more just environments. 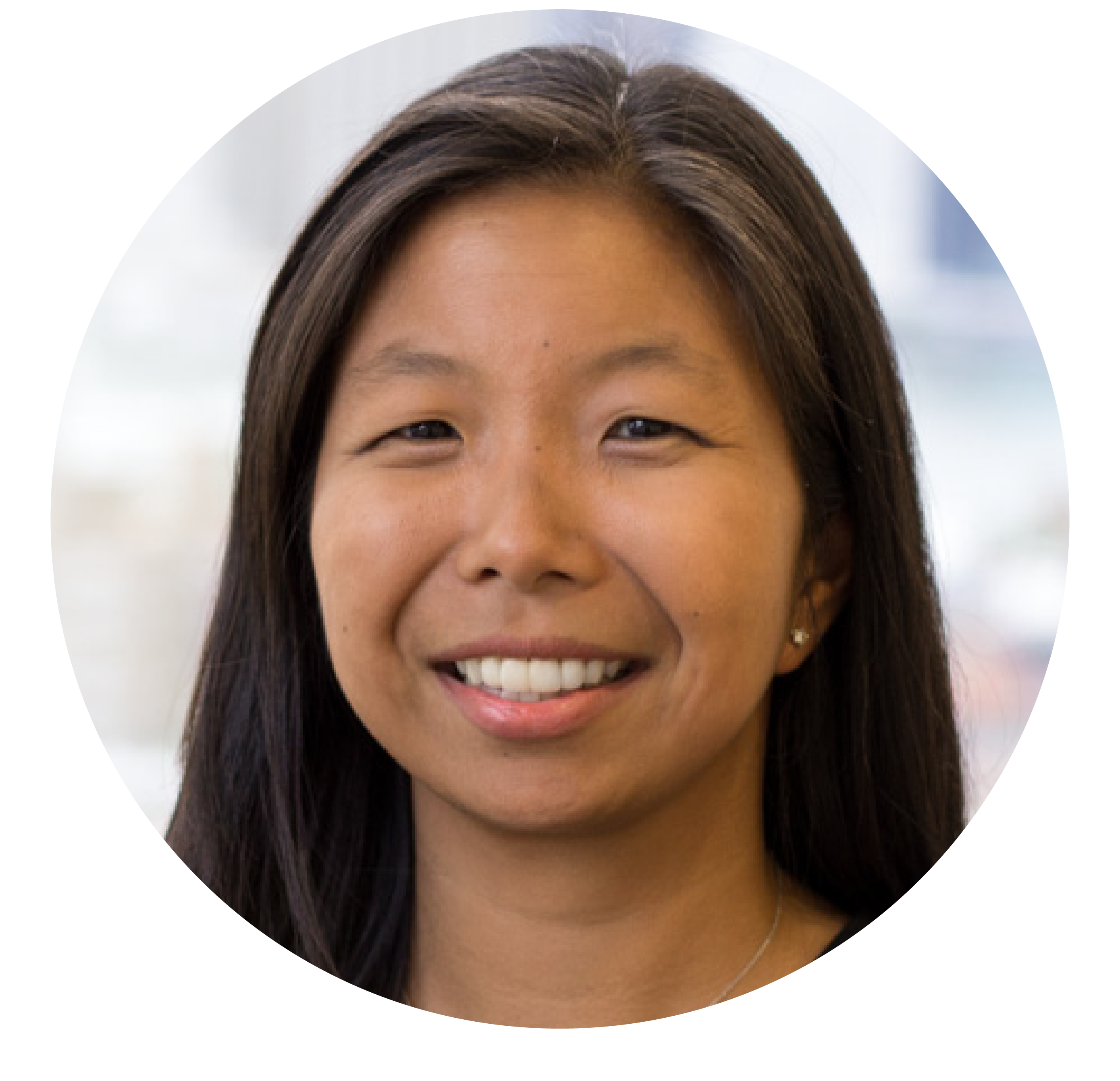 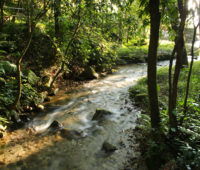 Deborah Cheng, curator of “Just Environments,” concludes the series with a look back at the diverse set of essays that connect environmental justice to social-structural, political, and cultural inequalities. Cheng reviews the ways in which contributors to the series addressed the nature of environmental (in)justices, touching on a wide range of subjects across various regions. The authors also analyzed how individuals, communities, and social movements strategized and acted to redress injustice, and the ways knowledge and research can be part of both deepening and reversing inequalities at the intersection of environmental change and political and economic forces. 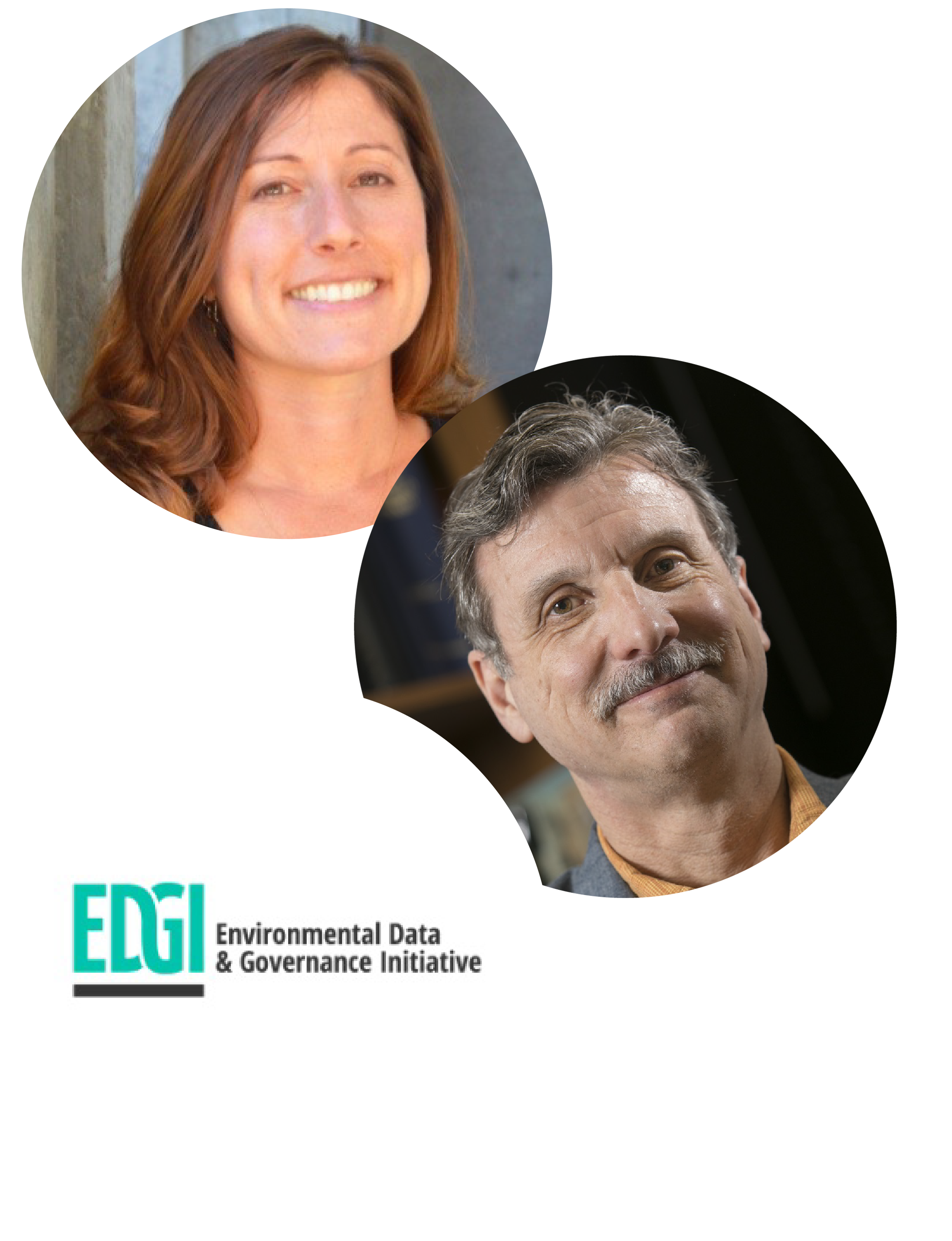 Environmental Data and Governance in the Trump Era 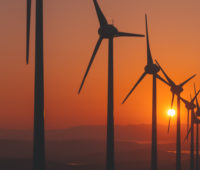 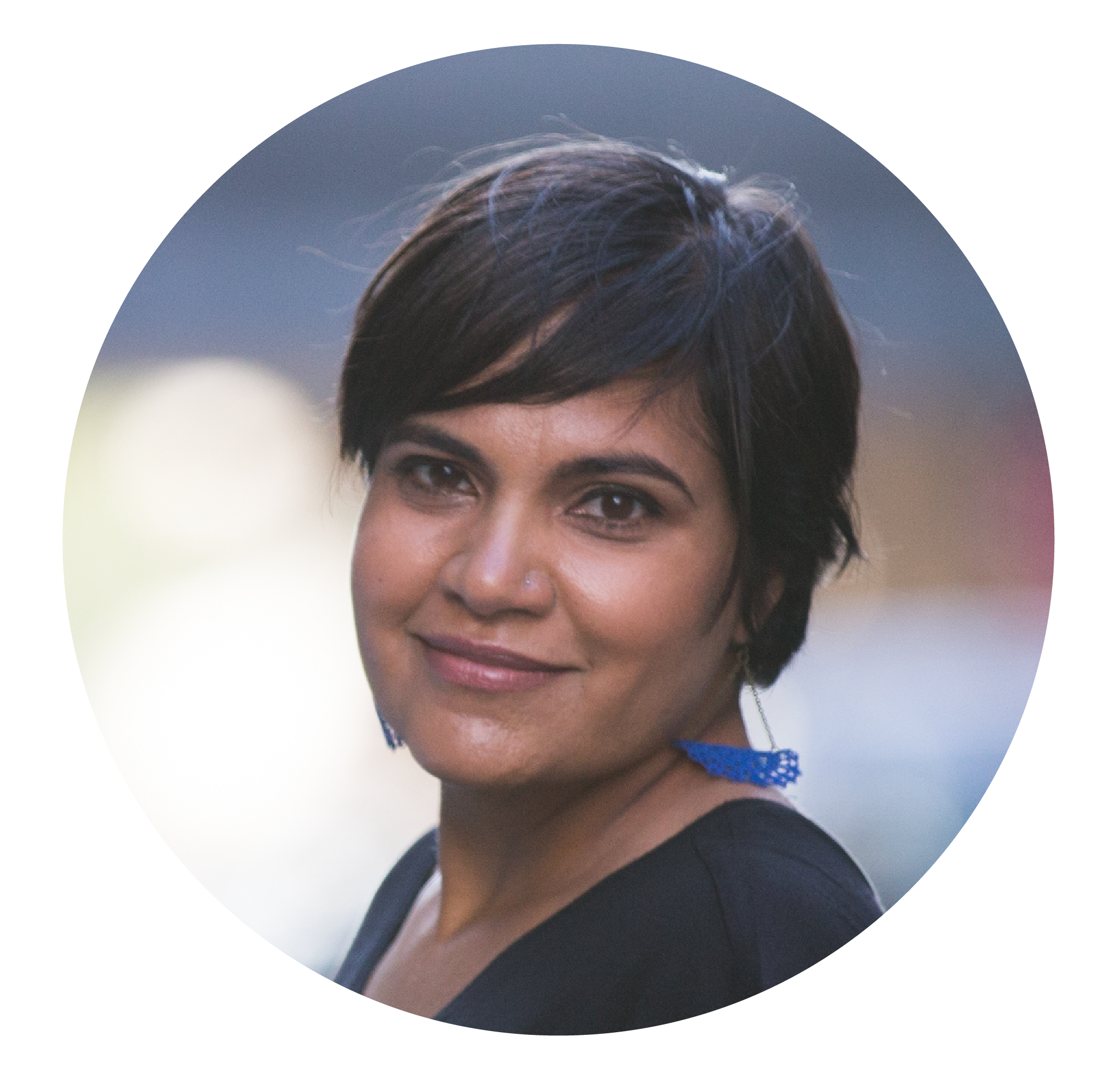 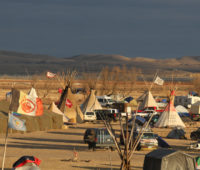 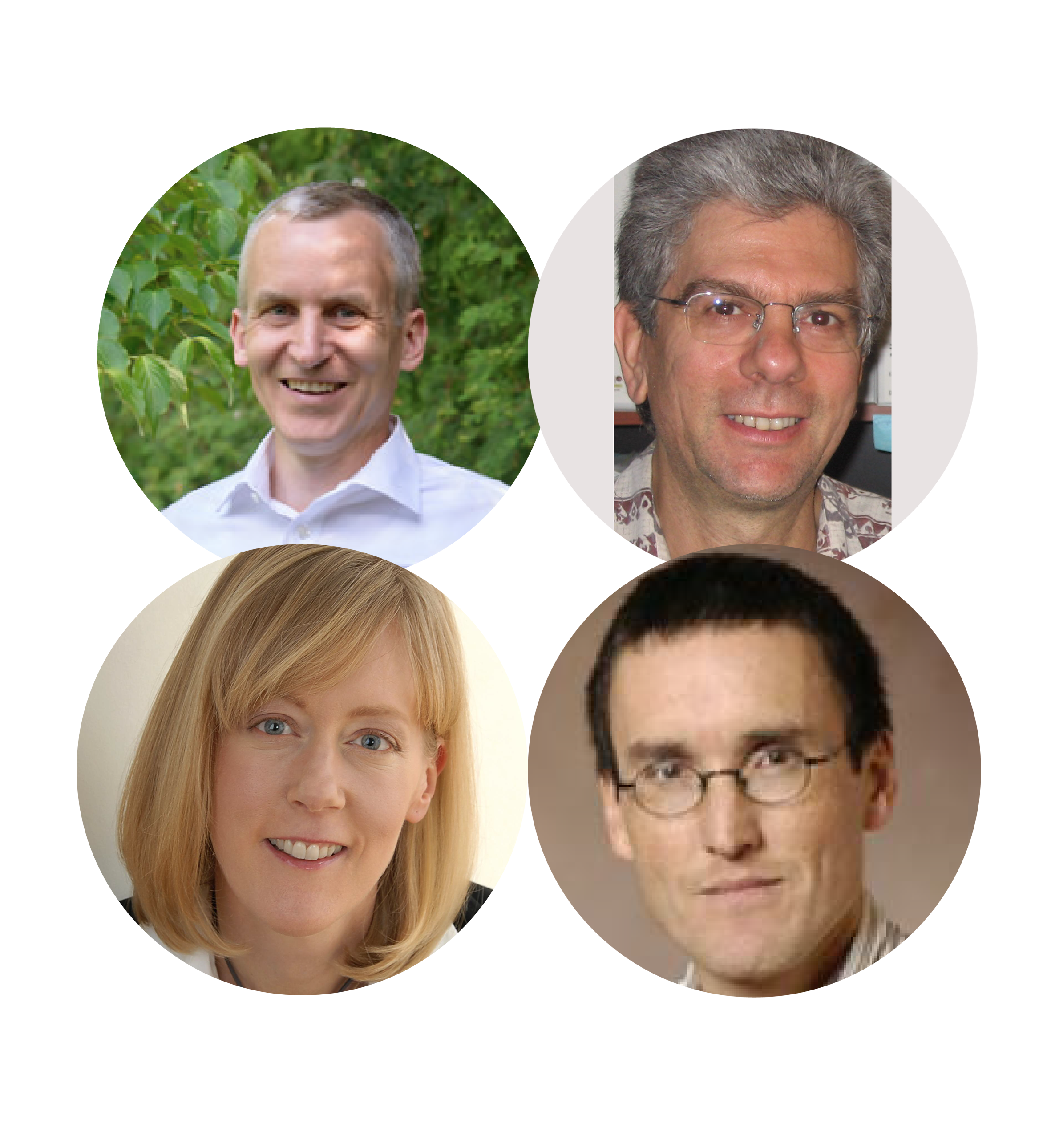 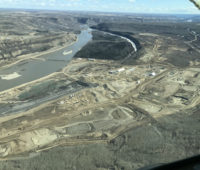 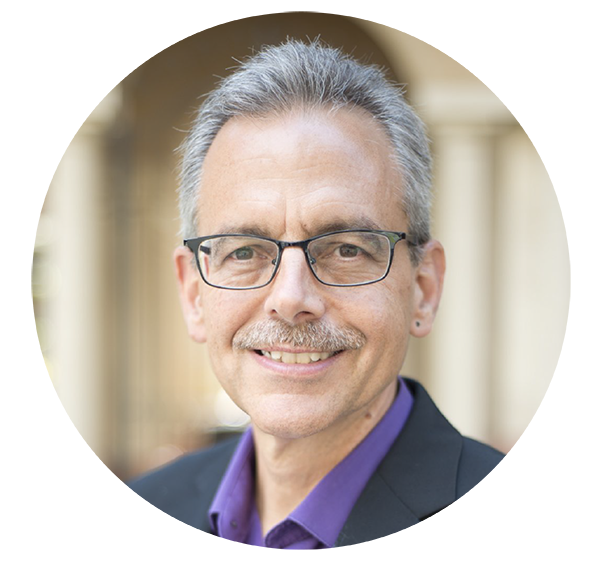 Fighting for Climate Justice in California at the Local Level 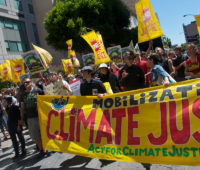 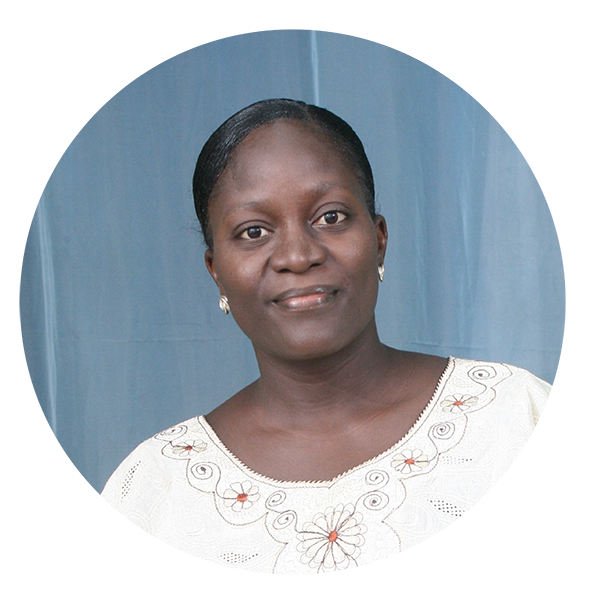 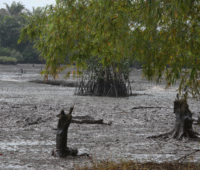 In this “Just Environments” essay, Ebunoluwa Popoola examines the transfer of environmental lawsuits from Nigerian courts to European ones as a means of circumventing legal obstacles at the national level. Communities in the Niger Delta face multiple barriers when suing multinational oil companies in Nigerian courts, in part because of high costs, delays, and a restrictive interpretation of legal standing. Moving these cases to foreign jurisdictions, where the multinational companies are based, has been one avenue through which environmental justice has been achieved. 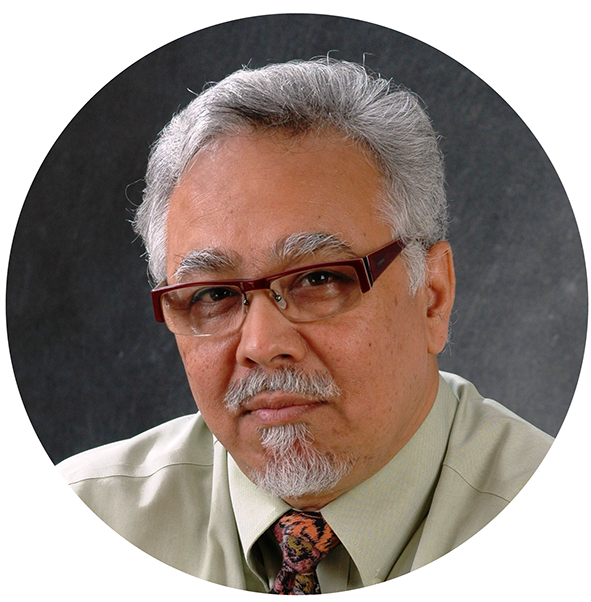 Environmental Humanities and Sustainable Modernity in Asia (and Beyond) 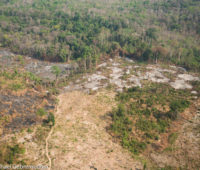 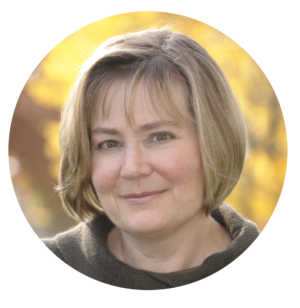 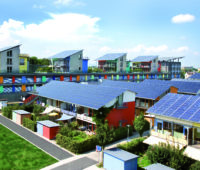 Contrary to the negative stereotypes associated with NIMBYism, Carol Hager’s contribution to the “Just Environments” series demonstrates how NIMBY protests can be beneficial components of participatory politics that result in social, political, and technological innovation. Contrasting case studies from Germany and the United States, Hager examines how, with varying degrees of success, local residents are able to resist unwanted development and environmental threats while imagining more progressive alternatives. In this light, NIMBY protests can be seen as initiating processes of community learning and innovation. 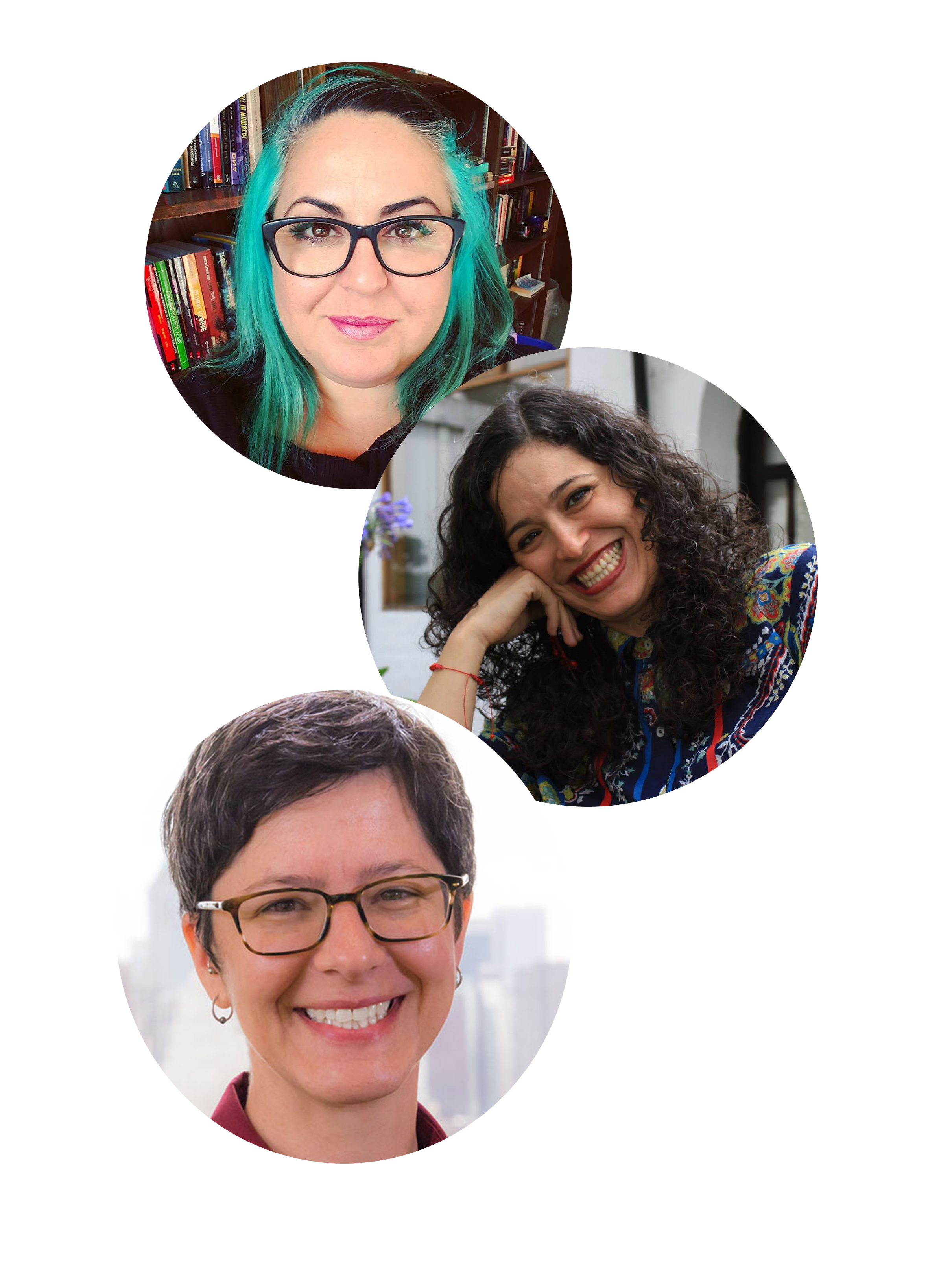 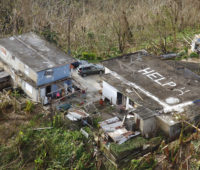 As Puerto Rico faces hurricane-induced devastation, the “Just Environments” series publishes an essay by Alexa Dietrich, Adriana María Garriga-López, and Claudia Sofía Garriga-López situating the current catastrophe within a broader historical context. Viewing it as an unnatural disaster, the authors point to a confluence of postcolonial industrialization, lax environmental regulation, and the privatization of utilities, which have all contributed to the island’s deteriorating infrastructure. Moving forward, they advocate for sustainable economic development and reliable public services as means of strengthening already-existing resilient and adaptive capacities. 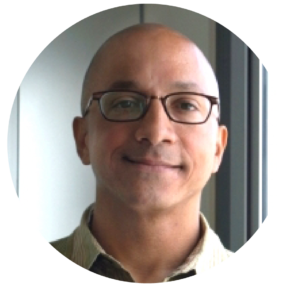 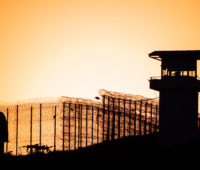