With guidance from Michael Dawson, we launch the “Race & Capitalism” series. In the following months, contributors from a wide range of disciplines will analyze this theme through a range of lenses and geographies.

How does contemporary capitalism, and the inequalities it produces, intersect with race? How does race, and the process of racialization, itself shape economic processes and the nature of work? And, how does the entanglement of racialization and capitalism affect politics and power dynamics—in the United States, but also globally? This Items series, a second collaboration with the multi-institutional Race and Capitalism project, includes contributions from an interdisciplinary group of scholars to address the relationship between racial and economic inequality, the potentials and limits of resistance and reform efforts to redress inequalities, historical and contemporary transformations in the relationship between race and capitalism, and theoretical perspectives that best make sense of the current moment. Over the coming months, authors will examine the interrelationship between race and capitalism through a range of lenses and geographies, from resource extraction in the Caribbean and Africa to the school-to-prison pipeline in the United States. Michael Dawson of the University of Chicago, codirector of the Race and Capitalism project, joins the Items editors in curating this discussion. The Council’s Scholarly Borderlands initiative supports the Race & Capitalism project’s goal of reaching broader publics through the dissemination of these essays and related works. Professor Dawson cocurated an earlier Items series on “Reading Racial Conflict.”

Listed below are the essays published up to this point. 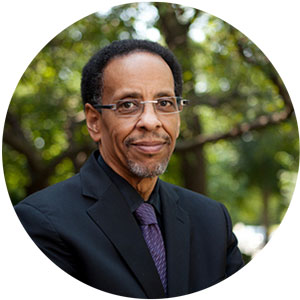 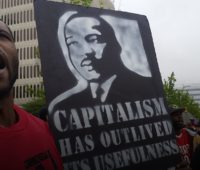 Michael Dawson, curator of the new series on “Race & Capitalism,” kicks things off with a reflection on how the contemporary intersection between racialization and the capitalist political economy is taking democracy to the brink. Building on a key insight from W. E. B. Du Bois (discussed in detail by Ella Myers in an earlier Items essay), Dawson links the breakdown in upward mobility for many working-class whites to a reinvigoration of the public face of white supremacy. Tracing the nexus of capitalism, racial domination, and patriarchy in the United States, Dawson engages the question of emancipatory movements, and the possibilities of their emergence, in a political moment he sees as a full-blown legitimacy crisis. 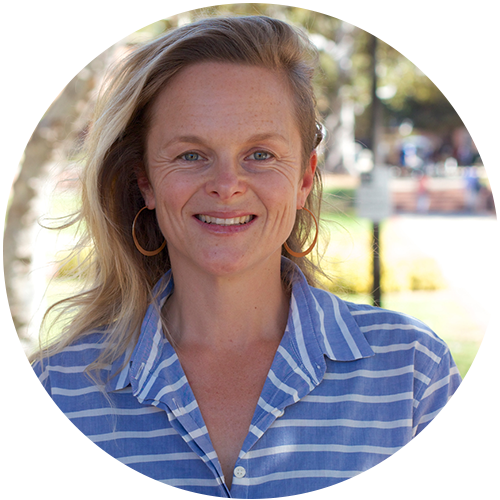 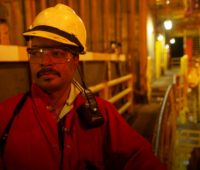 Hannah Appel’s contribution to the “Race & Capitalism” series explores the intersection of these two forces in global labor markets. Based on research on the transnational oil industry in Equatorial Guinea, Appel analyzes the dramatic wage differential among employees and contractors based on nationality, which can often be seen as a proxy for race. Below the surface of market rationales for such distinctions, Appel argues, is the centrality of racialized difference in the structuring of transnational labor. 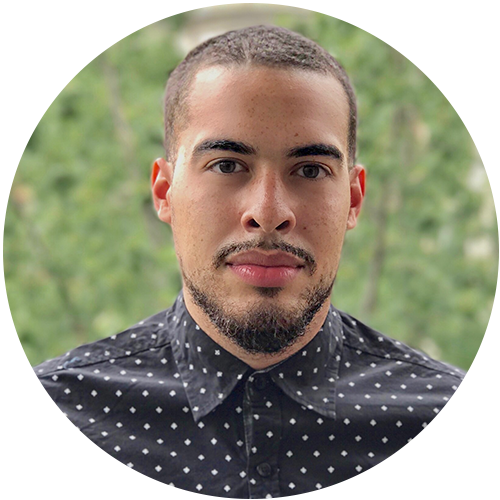 Black Gold in El Dorado: Frontiers of Race and Oil in Guyana 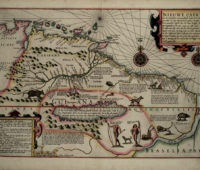 In Ryan Cecil Jobson’s contribution to the “Race & Capitalism” series, histories of colonialism, enslavement, and indentured labor in Guyana provide a key frame for understanding current perceptions and complex politics of its oil boom. Jobson chronicles past alliances and divisions among Guyana’s workers along racial lines, and argues that the infusion of oil revenue may exacerbate current racial tensions while principally enriching multinational capital to the detriment of most Guyanese. 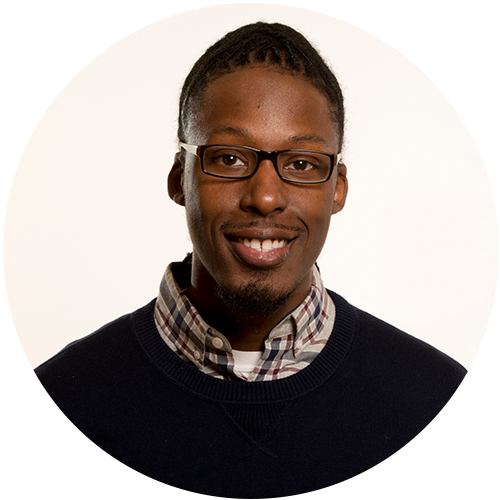 W. E. B. Du Bois and the Racial Economics of Inclusive Capitalism 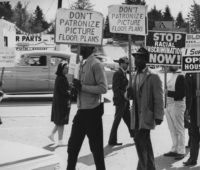 John Robinson III’s contribution to the “Race & Capitalism” series provides a historical perspective on what he calls American capitalism’s “selective democratization,” especially with regards to race. The myth of a self-regulating market, argues Robinson, obscures the political underpinnings of economic inclusion, which has consistently favored the “self-reliance” of white workers while excluding blacks. He draws on W. E. B. Du Bois’s analysis of the post–Civil War Freedmen’s Bureau and attempts to democratize housing assets in the 1970s through the Community Reinvestment Act as examples of policy efforts to increase inclusion that have been thwarted by racial politics. 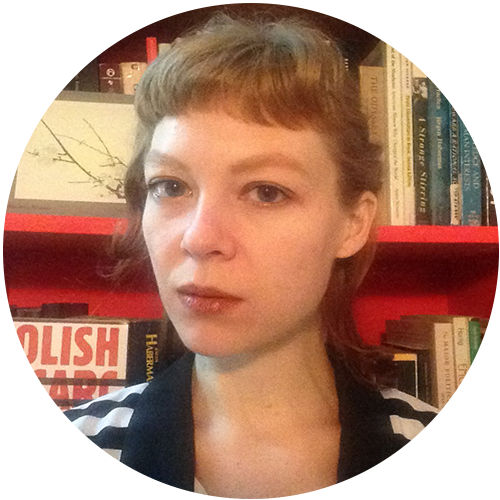 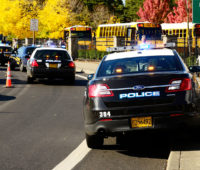 Ashleigh Campi’s essay for the “Race & Capitalism” series explores the intersection of these two forces through recent transformations in US public education. Campi discuss preemptive criminalization—how schools as social spaces have increasingly become sites of surveillance and punishment for students of color. Neoliberal policies, evident in the push for privatization, augment this process as many charter schools’ disciplinary policies are especially punitive regarding black youth.

W. E. B. Du Bois and the Racial Economics of Inclusive Capitalism

Black Gold in El Dorado: Frontiers of Race and Oil in Guyana