Kristen Lewis is codirector of Measure of America and coauthor of two volumes of the Measure of America (Columbia University Press, 2008 and NYU Press, 2010), as well as well-being reports for California, Louisiana, Mississippi, and Marin and Sonoma Counties.

Before founding Measure of America with codirector Sarah Burd-Sharps in 2007, Lewis was senior policy advisor to the water and sanitation task force of the UN Millennium Project, led by Jeffery Sachs, and was coauthor of the task force report, Health, Dignity and Development: What Will It Take? (Earthscan, 2005). She previously worked at the United Nations for many years, first with UNIFEM and then as in UNDP's policy bureau, and has served as a consultant on gender equality issues for numerous international development organizations, including UNICEF and UNFPA.

Lewis contributes regularly to media outlets, with articles published in the The Nation, Huffington Post, and Stanford Social Innovation Review, among others, research cited by The New York Times, Forbes, The Atlantic, Washington Post, NPR, Slate, Freakonomics blog, and frequent newspaper and radio interviews. She received a master’s degree in international affairs from Columbia University. 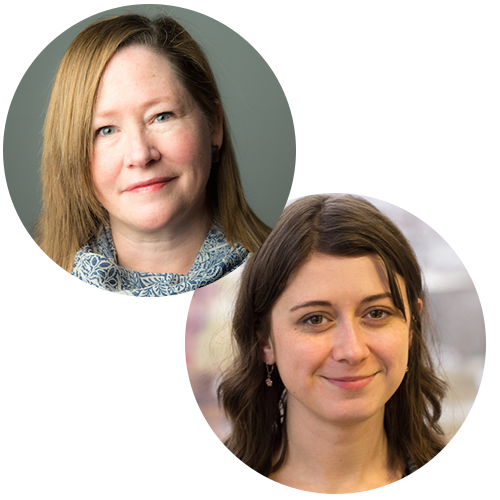 Reconnection through Transportation: A New Measure of America Report

by Kristen Lewis and Clare McGranahan 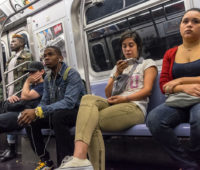 In designing solutions to youth disconnection—young people who are both out of school and out of work—the issue of transportation may not immediately come to mind. Yet, a new report by the SSRC’s Measure of America program, Making the Connection: Transportation and Youth Disconnection, investigates the role lack of transportation infrastructure and services play in the lives of disconnected youth. Here, Kristen Lewis, the report’s author and Measure of America’s director, and Clare McGranahan summarize the report’s findings. While disconnection continues to decline post-recession, the pace is slow and youths of color are disproportionally affected. The report provides suggestions for how greater access to public transportation can improve youth reconnection. 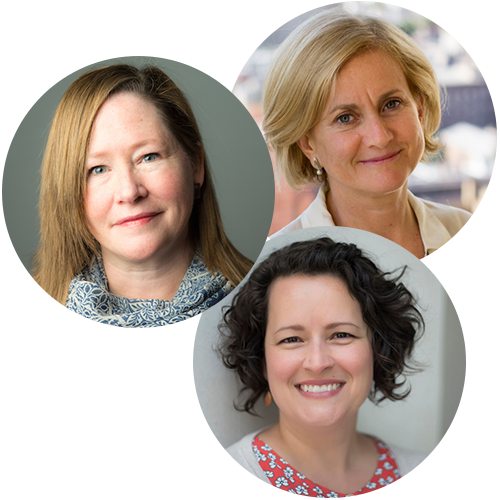 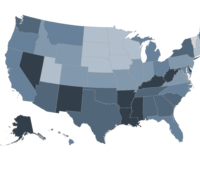 Kristen Lewis, Sarah Burd-Sharps, and Becky Ofrane dive into the demographic data in Measure of America’s latest report on youth disconnection, More than a Million Reasons for Hope. While the recent rebounding economy offers some good news in terms of the overall disconnection rates among young people, these remain disturbingly high for minority youth. The authors argue economic growth alone cannot erase the multiple structural barriers and institutional racism that produce significant gaps in the disconnection rates between different racial and ethnic groups, but solutions can be found through local organizations and by including youth in the conversation. 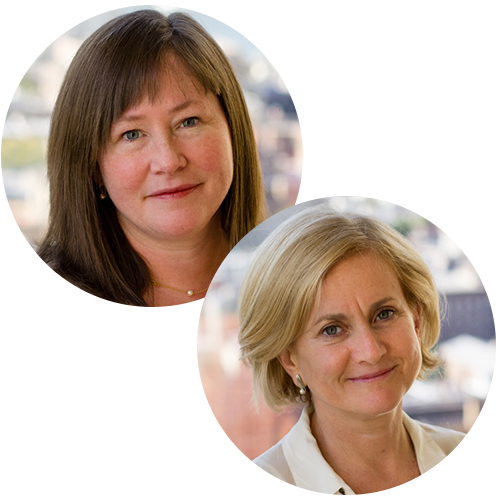 by Kristen Lewis and Sarah Burd-Sharps 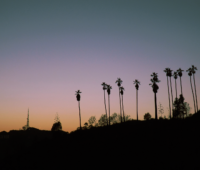 Responding to the reflections on A Portrait of Los Angeles County, Measure of America codirectors Kristen Lewis and Sarah Burd-Sharps first provide an overview of how they applied the Human Development Index to Los Angeles, including the categorizing of different neighborhoods from Glittering to Precarious. They then engage with key issues of ethnicity, incarceration, and the ways different parts of LA County are interrelated and affect each other—all issues that emerge from the reflections by Jennifer Lee, Pedro Noguera, and Kelly Lytle Hernandez and Terry Allen.

Strategic Action from Shared Understanding: the Experience of Sonoma County 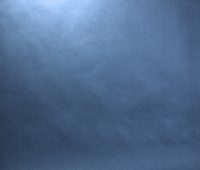 Colleagues from the SSRC’s Measure of America program discuss how research on human well-being can shape policies to enhance it. Using the program’s in-depth research in Sonoma County, California, as a case study, the authors show how their findings of surprising disparities can effect change through local partnerships and strategies to communicate results in ways that resonate with a wide range of community members.