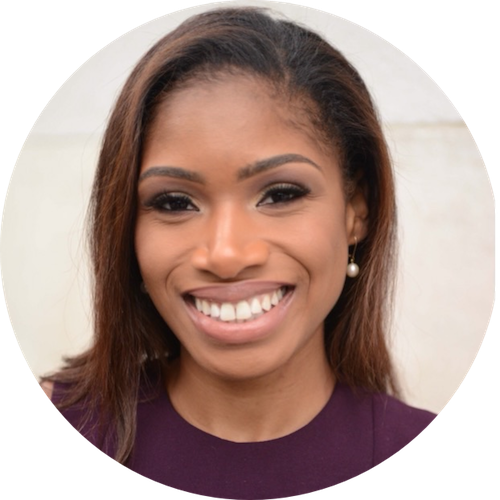 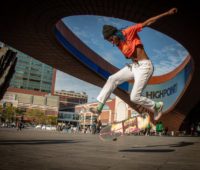 The intertwined dynamics of urban “revitalization” and the displacement and destabilization of African Americans in US cities is not a phenomenon new to twenty-first century New York City. Amanda Boston’s examination of the “redevelopment” of Downtown Brooklyn exposes the changing roles of government and the market in the erasure and destabilization of long-standing communities of color. As municipal government has moved from market regulator to market facilitator—inviting the influx of global capital and gentrification into majority-minority neighborhoods—the impact on the space has benefited the affluent (often white) residents and consumers of the city to the detriment of minority communities. A consideration of the construction of the Barclay’s Center in Brooklyn provides a close-to-home lens on the role of race and profit in the organization of urban space. 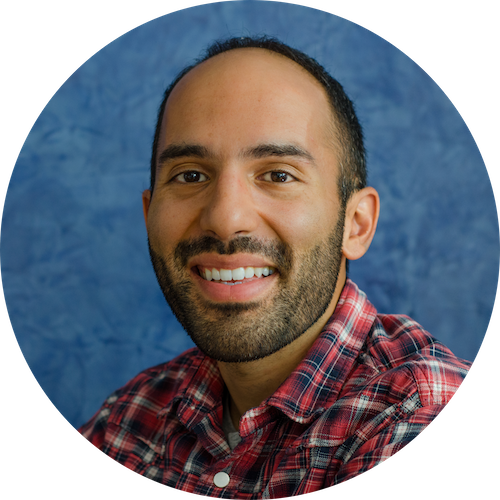 Self-devouring Urbanism: Displacements of Capital and Water in Mexico City 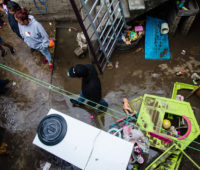 In the name of urban growth Mexico City officials have approved “self-devouring” infrastructure projects, displacing and endangering residents and threatening the city’s very survival. For the “Layered Metropolis” series, Dean Chahim examines how the El Ángulo dam exposes the dangerous dynamic of a weakened state confronting (or not confronting) the forces of mobile global capitalism. While Chahim’s research is grounded in the specific history and realities of Mexico City’s complex drainage system, his analysis reveals much more general contours of the potentially lethal relationship between the pressures of global capital interests and development in dense urban spaces.

The International Dissertation Research Fellowship (IDRF) Photo Competition is offered every year to IDRF recipients. Prizes are awarded for the best single photo, the best self-portrait, the best photo essay, and the… 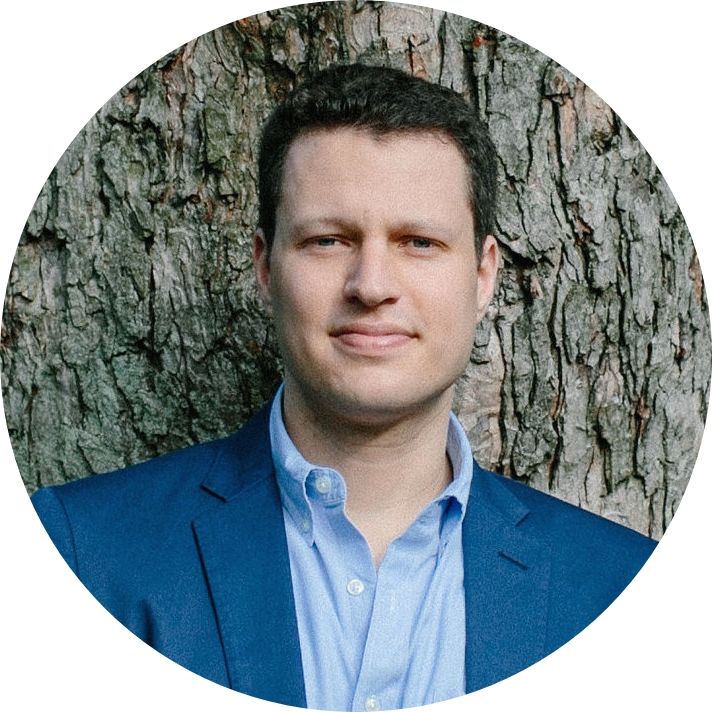 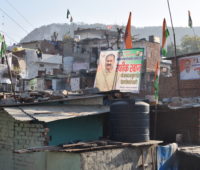 In the slum settlements of India, individual slum leaders, acting as party workers, play dynamic roles that connect local residents to national political parties. This local leadership aids residents in making demands for public services, and also mobilizes votes, but it also means there are great disparities in the level of local services and development. In this essay for our “Layered Metropolis” series, based on his book Demanding Development: The Politics of Public Good Provision in India’s Urban Slums, Adam Auerbach examines the work of local leaders and party networks in two north Indian cities to understand this phenomenon.

Exploring Black Trauma and Queerness through Poetry: A Conversation with Malcolm Tariq

Malcolm Tariq, a 2016 Dissertation Proposal Development fellow, talks with program assistant Michelle Lee about his recently published collection of poems, Heed the Hollow and how art can enhance academic research on… 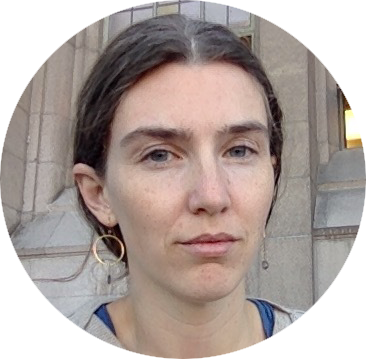 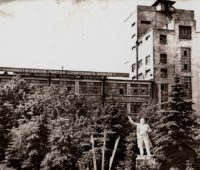 Maria Taylor’s examination of greenspace in Soviet urban planning is especially timely in its discussion of unequal access to parks and open space, and awareness of the political resonance of that inequality. Expressive of Soviet ideals of socialist modernity, the “garden-factories” were intended to signal support for industrial productivity, worker dignity, as well as the aesthetic, social, and hygienic mediation between industrial hazards (environmental and otherwise) and workers’ health. Conceived and designed to convey “care for workers,” factory green sites had an important political role to play in the Soviet Union—“greenwashing” rapid industrialization, but also offering up a distinctly Soviet urban theory and practice that nurtured a certain relationship between nature, the built environment, politicization, and mass protest.

For Whom is the City a Border? From Colonial Space-Making to Postcolonial Governance in Mumbai 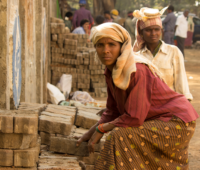 Sheetal Chhabria’s contribution to “Layered Metropolis” illuminates the purposeful work that has been part of city-making in India—from colonial Bombay to present-day Mumbai. For over a century, distinctions of dwelling types, categories of laborers, and delineations of economic activity have been used to codify and recodify the political standing of space, in particular what is considered “urban.” Chhabria’s example of Bombay/Mumbai illustrates how language and official (and unofficial) categorizations have served the interests of certain institutions and groups within India’s spatial governance and that supposed “crises of urbanism” are part of a much larger context of racial capitalism across the cities of the world.

Crime and the Built Environment: A Look at Makurdi, Nigeria 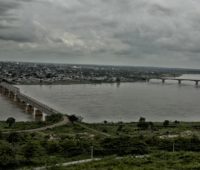 What is the relationship between the built environment, social interaction, crime, policing, and resident experience? Patience Adzande seeks to answer these connected questions through an examination of Makurdi, Nigeria, by showing the limits of urban planning and insufficient infrastructure—including lapses in formal policing. These shortcomings have left many residents to create their own “territorial markers”—including constructing walls and fences—which have had significant impact on social interaction with and experience of the urban space, often not achieving the deterrence in crime residents sought. Adzande’s contribution to the “Layered Metropolis” series offers sobering analysis of the limits of formal urban intervention at the same time that it offers some prescription for policy for an improved future in the lives of city residents.

Queer Perspectives on Digital Research: A Conversation with Mary Gray

As part of the “Sexuality & Gender Studies Now” series, Penelope Weber, projects coordinator of the Digital Culture and Media & Democracy programs as well as the Social Data Initiative, interviewed Mary… 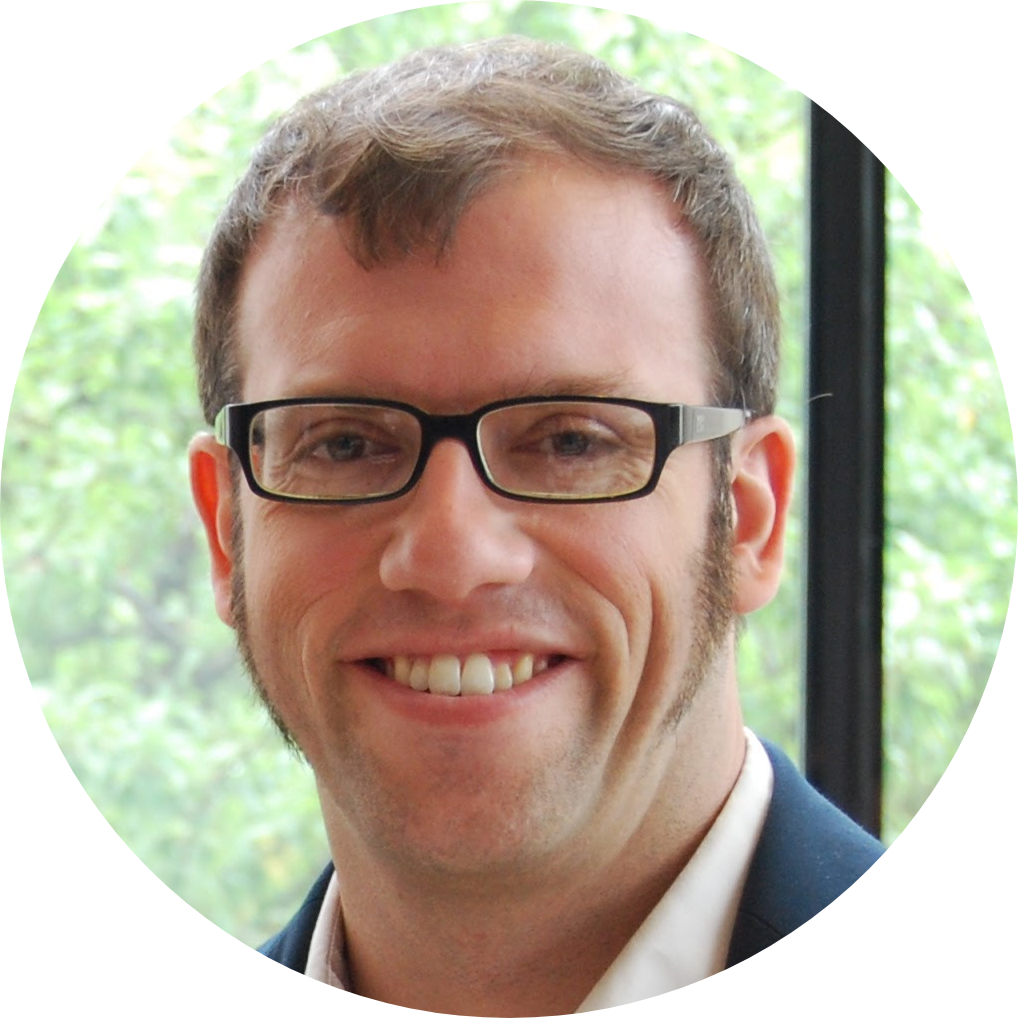 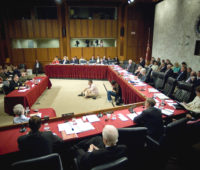